Supreme Court Justice along with family harassed at Motorway, Culprits arrested
29 May, 2017 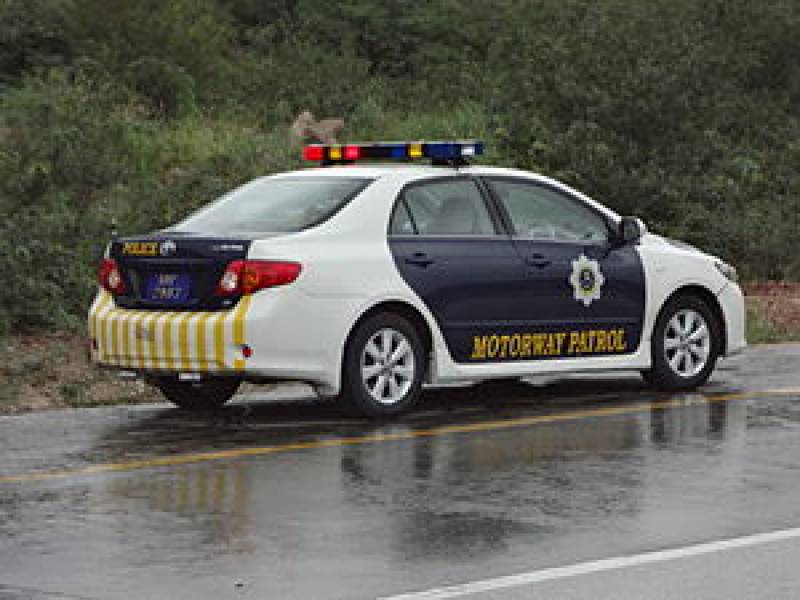 Supreme Court of Pakistan Justice Tariq Masood while travelling on the Islamabad - Lahore Motorway had called the Motorway Police for help after his family was harassed by a spirtual leader guards on Motorway.

Punjab Police arrested six people, including the local spiritual leader, for harassing the Supreme Court judge and his family at Lahore-Islamabad Motorway.

According to the FIR lodged in Kaleki Mandi Police Station of Hafizabad district, the SC judge was travelling from Lahore to Islamabad along with his family when the spiritual leader and his guards intercepted their vehicle and threatened them.

The judge’s car was also damaged by the spiritual leader’s guards.