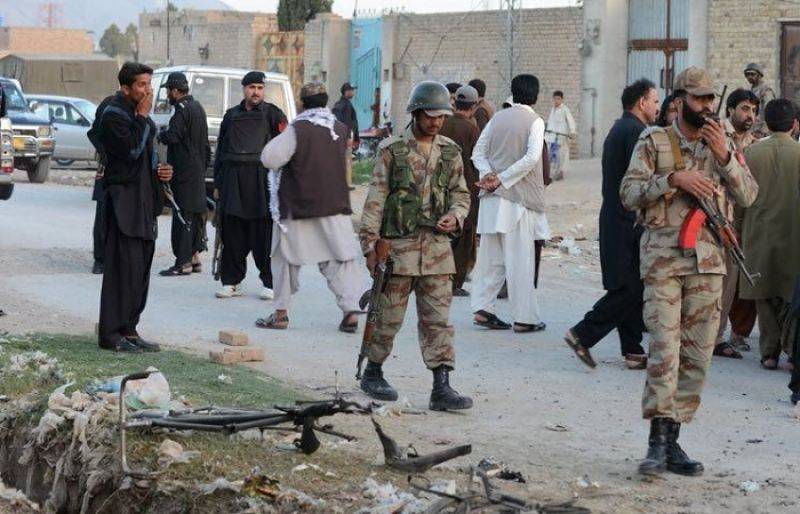 QUETTA: Quetta has been hit by target killing on the second day of Ramadan when unknown gunmen opened fire on the senior police officer in the city.

Two cops including DSP Police line Umar Rehman, were injured when unknown armed men opened fire at them near Huddah area of Quetta on Monday evening.

According to police sources, the DSP police line along with his nephew Sub-Inspector Police Station Bijili Road Bilal-ur-Rehman were near Hudda when armed assailants opened fire at them and fled from the scene.

As a result, they received serious wounds and were rushed to civil hospital for medical aid.

The injured DSP is brother of DSP Shams-ur-Rehmen who was martyred in  a blast at Police line.