Peace Committee head among 4 killed in ambush in Peshawar
29 May, 2017 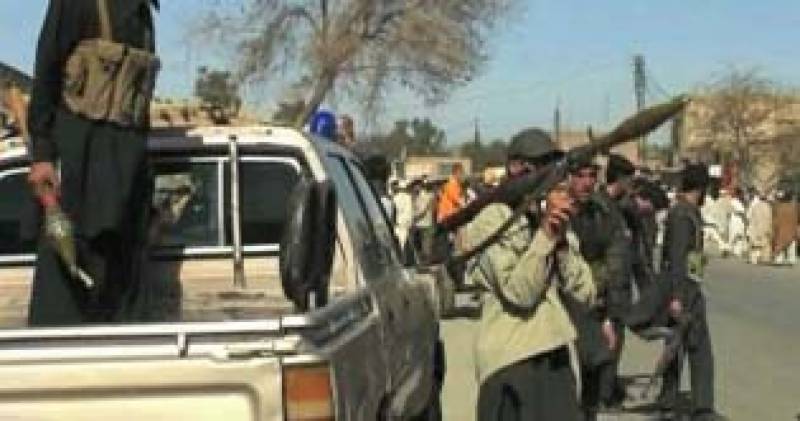 Four people, including a member of a peace committee, were killed and another injured when suspected militants attacked a vehicle here on Monday evening.

Police said that unidentified gunmen ambushed a vehicle in Matni area of Peshawar.

A peace committee head identified as Irshad among four people was killed and another injured in the attack.

The assailants fled the scene after the attack. The bodies and injured were moved to Lady Reading Hospital (LRH).

Security forces cordoned off the area after the attack and launched a search operation.