Kulbhushan Yadav arrest resulted in breaking of terrorist network in Pakistan: FO
29 May, 2017 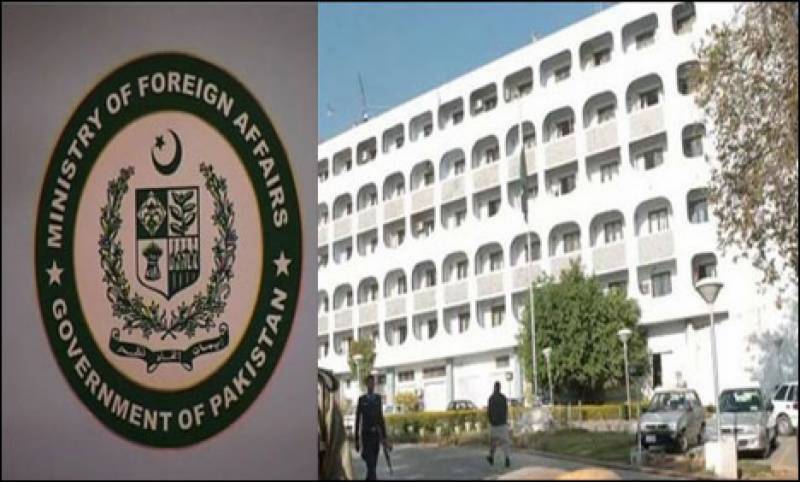 In a statement given today, Zakaria said that Jadhav disclosed key information regarding recent wave of terrorism in Pakistan and several arrests were made in this regard.

He reiterated Pakistan’s proven stance of India being the sponsor of terror in Pakistan.

Jadhav was detained on March 3, 2016 in Balochistan soon after which military released a confessional video of the spy in which he confessed to working to destabilise Pakistan with focus on China-Pakistan Economic Corridor (CPEC).

India recently took the issue to the International Court of Justice (ICJ) seeking provisional stay to his execution.