Jemima Khan comes out in support of Imran Khan over Bani Gala money trail
29 May, 2017 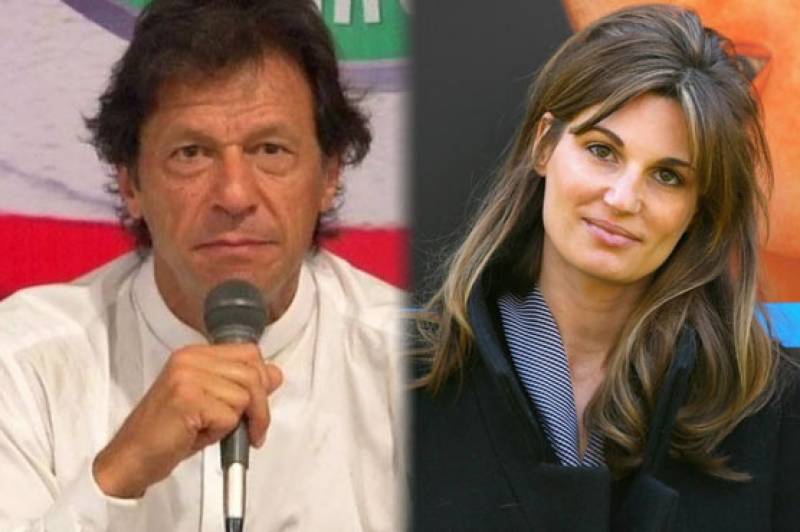 ISLAMABAD: Jemima Khan, wife of Cricketer turned Politician and head of Pakistan's second largest political party Pakistan Tehreek e Insaaf, Imran Khan has yet again came out in support of his statement in the Supreme Court of Pakistan.

Ex-wife of the PTI Chief declared his statements ‘true’ on the micro-blogging website Twitter. While clarifying reports of his Bani Gala house being illegal, Imran Khan said, “Paid for purchase of Bani Gala property from these earned funds remitted back to Pakistan.”

His clarification came as a response to his own tweet in which he claimed, “I bought London flat from taxed legit cricket earnings in 1983; sold it in 2003 & brought funds back thru legit banking channels.”

Earlier on Monday,  Imran Khan submitted his repsonse regarding the ineligibility case in Supreme Court. He said in his reply although the documents do not prove that the money was sent by Jemima from England, this actually is the true.

Along with the money trail and details of twenty thousand pounds sent by Rashid Ali Khan, he gave the reason of not declaring his company Niazi Services Limited in Pakistan.

According to the details in his reply, the amount sent from London was not public money, adding the first bank letter of Rashid Ali Khan explains about converting foreign currency into Pakistani rupee while the second letter clarifies the money was sent by his then wife Jemima.