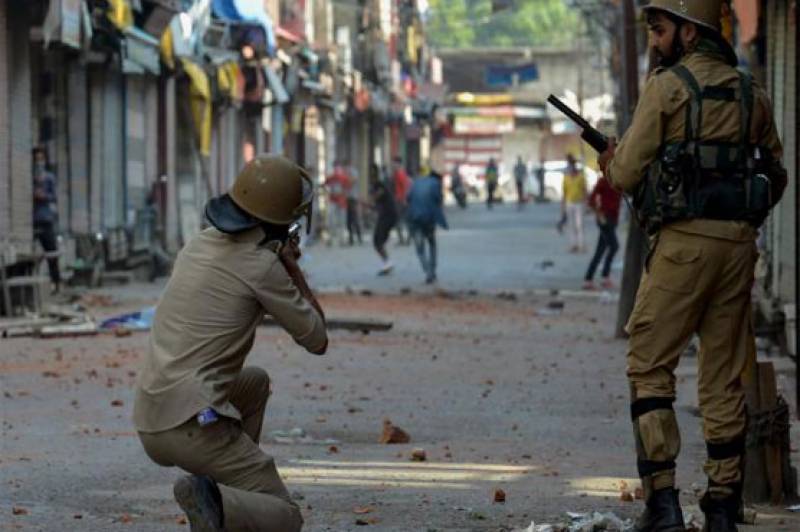 In occupied Kashmir, Indian troops killed two elderly civilians along the Line of Control in Uri area of Kupwara district after dubbing them as mujahideen.

Media reports and locals say that the slain men were civilians. The gravediggers were forced to quietly bury the deceased in the darkness of the night.

The member of so-called Kashmir Assembly, Engineer Rasheed in a statement asked police to reveal the identity of the elderly men killed in Uri area by the troops.

Meanwhile the Mirwaiz-led Hurriyet forum and other Hurriyet leaders and organizations paid tributes to Sabzar Ahmed Butt, Faizan Ahmed and other youth martyred by Indian troops on Saturday saying that these youth spilled their blood for the sacred cause of freedom.

The statement said the continuous bloodshed was the fallout of lingering Kashmir dispute and it was the responsibility of the international community to build pressure on India to take concrete steps for resolving the dispute.