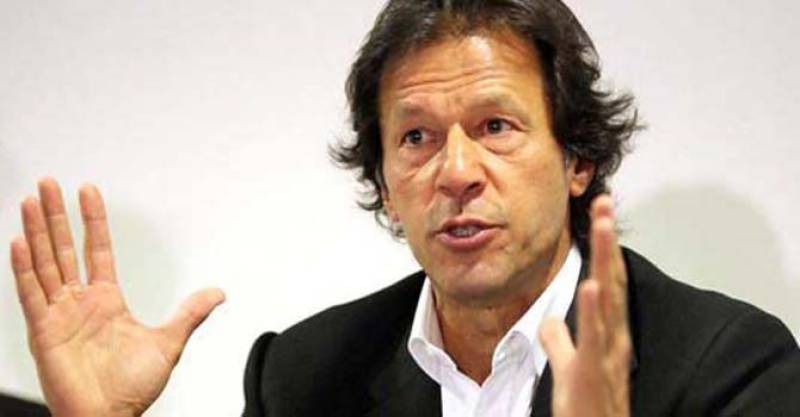 ISLAMABAD: Pakistan Tehreek e Insaaf Chairman is willing to accept disqualification from contesting elections if at the cost of his disqualification the country is set free of corrupt mafia.

PTI chief Imran Khan tweeted on Monday that all those who were voicing fears that he may be disqualified should know that he considered it a ‘small price’ to rid Pakistan off corruption.

In a tweet message, the PTI chief said that there were some people who were of the view that the PTI chief was playing with fire by demanding an investigation into the Sharif family repeatedly over the Panama Leaks scandal.

“It will be a small price to pay to rid Pakistan of corruption mafias’ Godfather,” tweeted Imran.

Currently, a case against Imran Khan is being heard in the Supreme Court of Pakistan regarding his offshore company and another disqualification case is pending with the Election Commission of Pakistan (ECP).