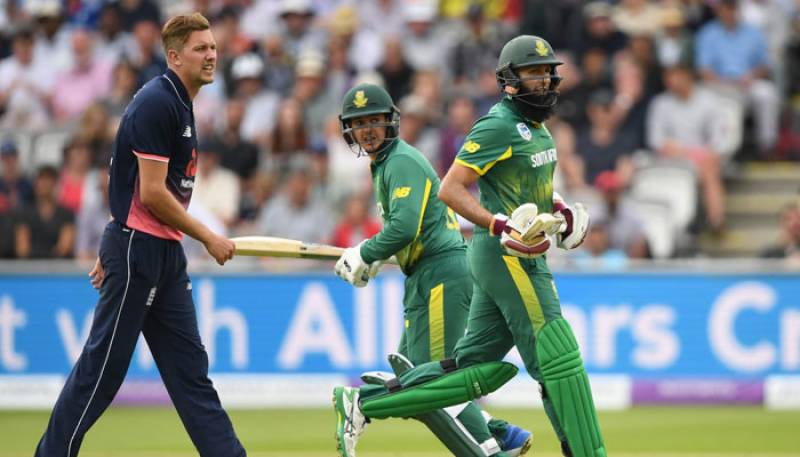 Amla took only 151 innings to get to the landmark while it took Kohli 161 innings.