Commander Southern Command assures to look after affected citizens at border
29 May, 2017 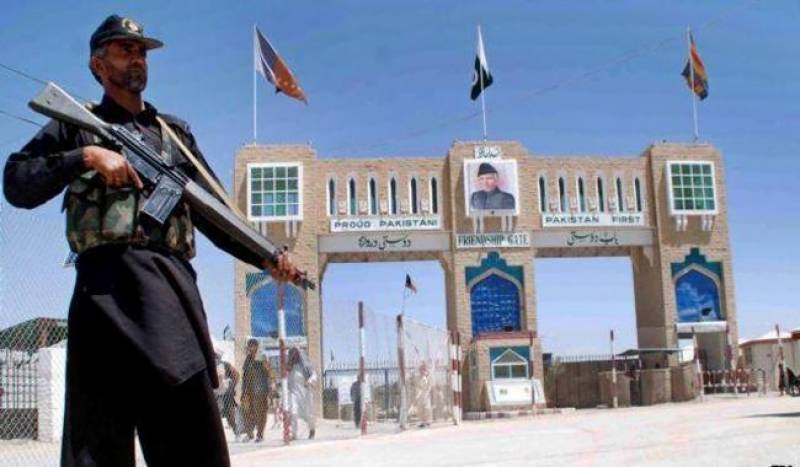 A ceremony to acknowledge sacrifices rendered by the locals of Killi Janghir and Killi Luqman due to unprovoked firing by Afghan Border Police this month was held in Chaman on Monday.

According to ISPR, relief and assistance package was distributed amongst the affectees.

Headquarters Frontier Corps has already distributed a relief package worth 25 million rupees and it will provide free education to the wards of Chaman shuhada in FC School.

Commander Southern Command Lieutenant General Aamer Riaz had assured the affected citizens that Pakistan Army will look after them during his visit to Chaman.