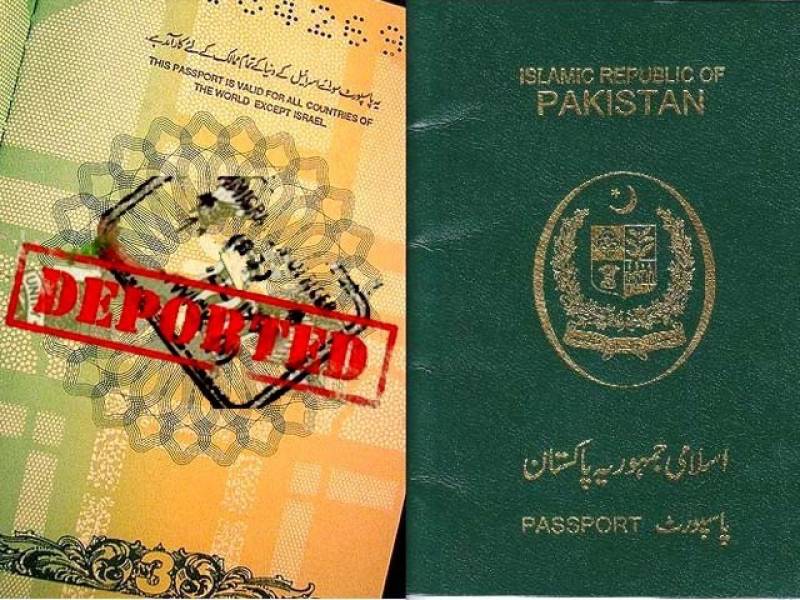 As many as 100 Pakistani nationals deported from Saudi Arabia returned home here on Monday.

The FIA officials, after fulfilling the legal formalities, allowed all of them to go to home.