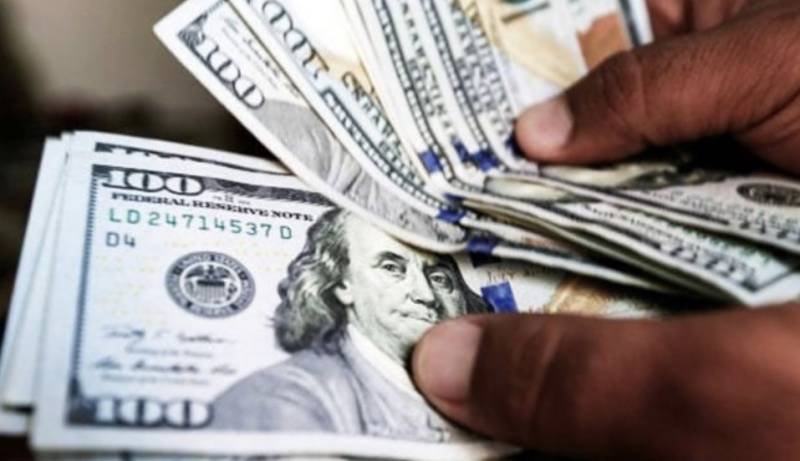 "On top of what we already had, how to face the rise in prices of fuels, of food and fertilisers? That's a very difficult problem. Many countries are already feeling it," she told AFP in an interview.

The cost of freight has shot up by 34 percent since Russia invaded Ukraine on February 24, according to UNCTAD.

Transportation issues and global supply chain disruptions are also driving up costs and prices. Developing countries will not be able to cope without help and need solutions for their liquidity and debt problems, said Grynspan.

"We need a better mechanism for debt restructuring and debt relief," the former vice president of Costa Rica said, calling for the issue to be discussed in the G20, and at the World Bank and International Monetary Fund (IMF) meetings next month.

It said Angola, Egypt, Mongolia, Pakistan and Sri Lanka were among countries that appear vulnerable to seeing their economies ground to a halt due in part to towering debt servicing levels.

The IMF announced last week that Egypt would seek financial support from the institution.

Grynspan denounced the enormous pressure that debt servicing places on developing countries. "After the Second World War, when support was being given to Germany, it was established that Germany wouldn't be able to pay in debt service more than five percent of their export earnings," she said.

By comparison, debt servicing has now reached 15 percent of export earnings in the least-developed countries, and 34 percent in small island developing states.

"These are countries that are under huge stress," said Grynspan.

The economist, who is the first woman to lead UNCTAD, called for a suspension of debt servicing for low-income countries, as had been the case during the pandemic until the end of 2021.

"We need to renew the debt suspension initiative for the low-income countries. We have to do that quickly. If not, they will be unable to pay their debts," she said.

Net food importers will suffer the most from the economic repercussions of the war, according to UNCTAD, which lists 36 countries as highly dependent on wheat imports from Ukraine and Russia -- mostly in Africa and the Middle East.

"The world has the necessary amount of food, of fuels, of fertiliser, of financing to face this crisis in the developing countries," Grynspan said.

"The problem is distribution." - APP/AFP