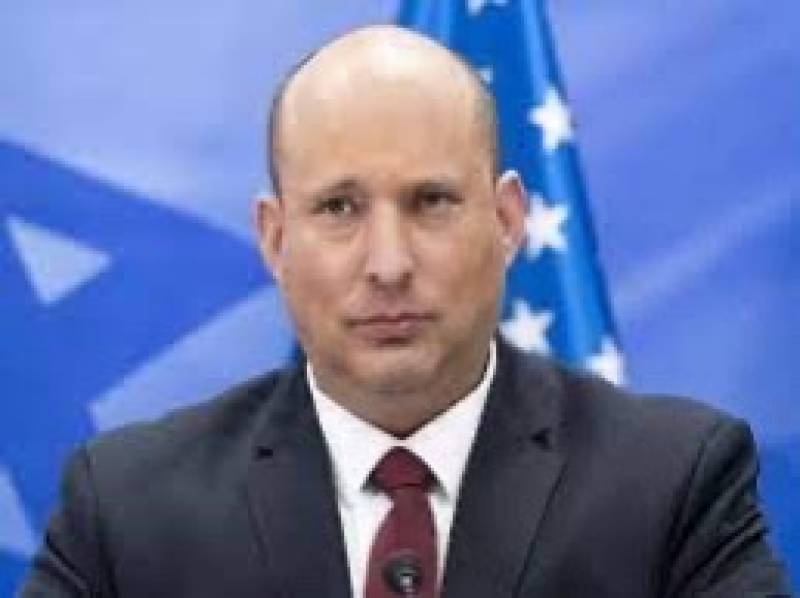 Israeli Prime Minister link Naftali Bennett has put off a trip link planned for later this week to India link, his office said on Tuesday, after he tested positive for Covid link.

"Prime Minister Naftali Bennett's trip link to India link has been postponed and will be rescheduled," the office said in a statement.

The three-day trip link, organised after an invitation from India link Prime Minister link Modi, had been scheduled to start on Sunday.

It had been set to mark 30 years since the two nations established diplomatic ties, Bennett's office said.

On Monday, the prime minister link office said Bennett had tested positive for Covid-19 but was "feeling well and will continue his schedule as planned from his home".

It was to have been Bennett's first official trip link to India link.

Israeli Defence Minister Benny Gantz, who had been scheduled to fly to India link meet his counterpart in a separate visit this week, also delayed his trip link.

India link has historically been a vocal supporter of the Palestinians, but it has drawn closer to Israel link in recent years, in part via buying military hardware from Israel link.

Palestinians say Arab states are betraying their cause by abandoning a decades-long policy of boycotting Israel link until the Israeli-Palestinian conflict is resolved.