In a setback for US, India ditches US dollar for Russian Rouble
29 Mar, 2022 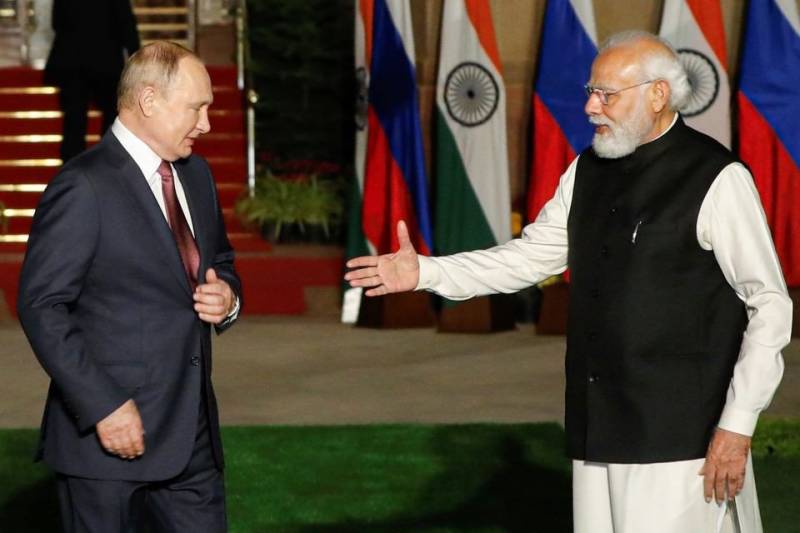 A system that could allow the direct rupee to rouble payments could be launched this week, enabling trade between India and Russia, according to a top Indian trade official.

A Sakthivel, President of the Federation of Indian Export Organisations (FIEO), recently told *CNBC *that the arrangement would pave the way for financial operations between the two countries as they bypass the US dollar, *RT* reported link.

Moscow is currently barred from using the US currency in wake of US sanctions over the invasion of Ukraine.

The official further stated that the Indian government was working to enable up to five Indian banks to engage in the mechanism.

The move would essentially allow Indian exporters to continue business with Russia despite the US sanctions.

Sakthivel went on to add that the sanctions actually allow the Indian economy to make expansion into the Russian markets.

“Export to Russia is not much, only in agriculture and pharmacy products. Now that the whole of the West is banning Russia, there will be a lot of opportunities for Indian firms to enter Russia,” he said.

India is yet to announce the said agreement officially. “The government will take into account all the factors. The government is playing it very carefully,” the official added.