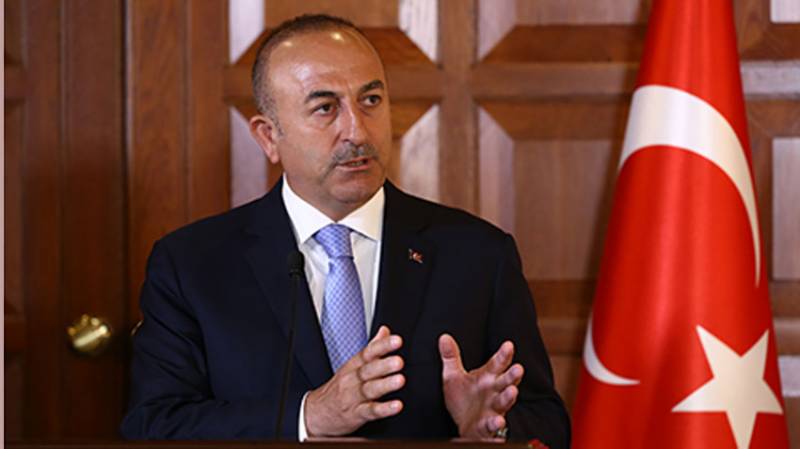 ISLAMABAD - Turkey has reiterated to honor its air defense deal with Russia, even after four US senators introduced a bill to ban the planned delivery of F-35 fighter jets if Ankara accepts the S-400 system.

Speaking after a meeting with his Russian counterpart in Istanbul, Turkish Foreign Minister Mevlut Cavusoglu said this agreement is a done deal.

He said Turkey has been receiving contradictory statements from Washington but Ankara has met all its obligations related to the F-35s fighter jets. Turkey is a production partner in the trillion-dollar F-35 fighter jet program.

The U.S. senators yesterday introduced a bill to prohibit the transfer of F-35 aircraft from the United States to Turkey until the U.S. government certifies that Ankara will not receive the Russian S-400 system.