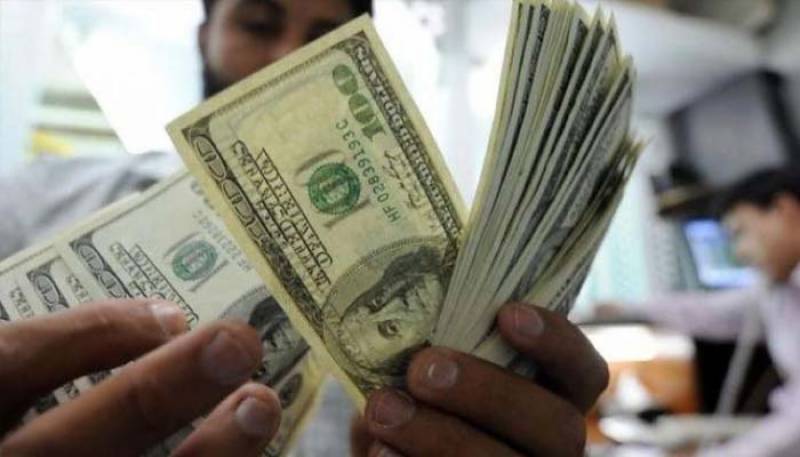 ISLAMABAD: US dollar hits highest level of history against Pakistani Rupee as it touched Rs 142 mark in open market.

The exchange rate of US dollar increased by 49 paisas in interbank and traded at Rs140.78 against Rs140.29, State Bank of Pakistan (SBP) reported on Friday.

However, the open market rate of dollar closed at Rs142.30, according to Forex Association of Pakistan.

The SBP reported that in interbank the price of euro increased by 16 paisas, after which it was traded at Rs158.04 against Rs157.88 on the last day.

The price of Japanese yen remained unchanged after which it was traded at Rs1.27, while the decrease of Rs1.15 was witnessed in exchange rate of British pound that was traded at Rs183.40 against Rs184.55 on the last day.