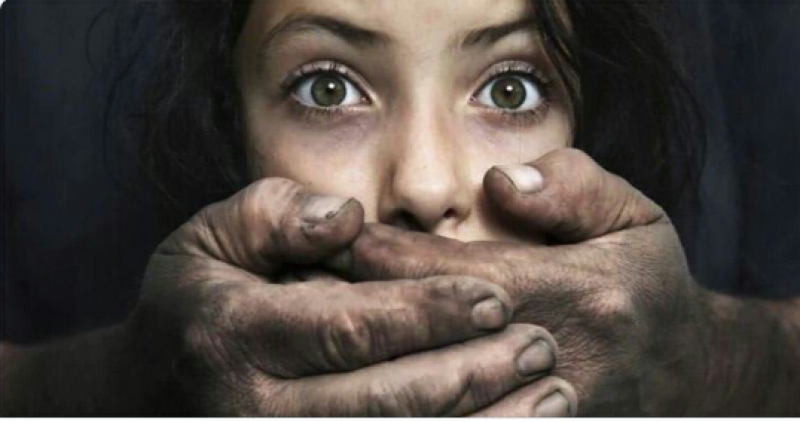 Three-brothers who raped their 15-year old sister were sent to Adiala jail on Thursday.

Doctors and local elders confirmed on Friday that the suspects had confessed, said the police.

One of the suspects is a religious scholar who also delivered sermons online. He is alleged to have raped the victim at a religious seminary on Friday.. The suspects are said to be between the age of 20 and 30.

The officer said the family consists of five brothers and four sisters who are from Bannu and have been living in Golra for a couple of years. The victim, younger among the siblings, had been living with her brothers after her parents died.

He said the suspects threatened the victim and told her to keep quiet in the name of the holy book.

The SHO said the police were approached by a friend of the victim’s late father, a doctor.

The police then visited his clinic and took a statement from the victim.

Inspector Ali said doctors and local elders present at the clinic also told the police they had confronted the suspects with the victim’s allegation and they had confessed. A case was registered against the suspects and they were arrested soon after, he said.

The SHO said the suspects had also confessed during the three-day physical remand, and confirmed that they were sent to Adiala jail on Thursday after being produced in court.