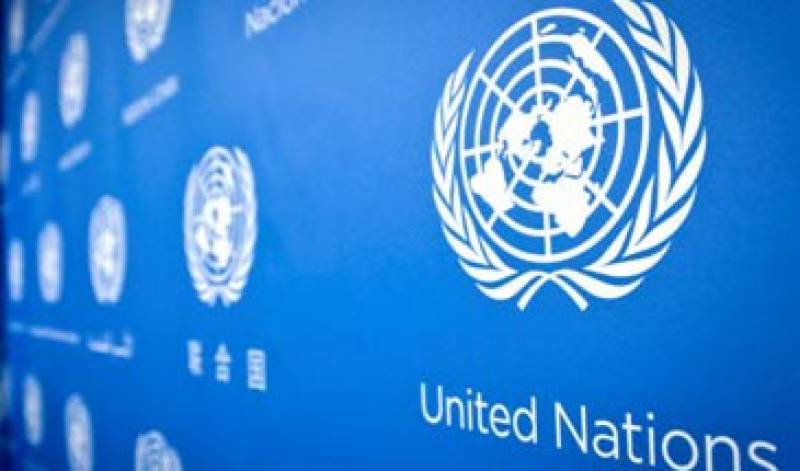 Speaking via video-link from Rome where he has been meeting specialist Italian law enforcement officials to discuss building closer ties to tackle the problem, the UN’s counter-terrorism chief, Vladimir Voronkov, said that the adoption comes at a “critical time,” with recent attacks demonstrating that terror groups continue to have access to both legal and illegal sources of funding.

Underscoring the necessity for strong collaboration and targeted efforts, in order to achieve “concrete results” in the fight against terrorism and terrorist financing, Voronkov said that Resolution 2462 on Countering the Financing of Terrorism, pulls together previous resolutions to create a consolidated document that also covers several key emerging issues.

The resolution calls for the UN Office of Counter-Terrorism (UNOCT) – set up in 2017 to strengthen the Organization’s ability to implement global counter-terrorism strategy – to play a leading role in identifying ways to suppress terrorist financing.

Voronkov identified three priorities. The first concerns expanding the focus of the UNOCT to cover intelligence sharing, risk assessments and public-private partnerships; the second points to system-wide awareness-raising and the development of a comprehensive approach to the problem.

The UNOCT’s third priority is to work closely with the Financial Action Task Force, an inter-governmental body which sets standards for combating money laundering, terrorist financing and other related threats to the integrity of the international finance system; and regional regulators.

Marshall Billingslea, President of the Financial Action Task Force, and Mercy Buku, an expert in the countering of terrorist financing, also briefed the Security Council on the subject.

Billingslea welcomed the fact that the new resolution calls on States to do more to prevent ransom payments to terrorists, which, he said, incentivizes them to continue using kidnapping as an important revenue stream.

He also noted that, currently, two-thirds of States are not effectively prosecuting terrorist financing, which extends well beyond the banking and financing sectors, to include construction, drug trafficking and even the used car trade.

Buku, speaking via video-link from Nairobi, where, she said, the consequences of recent terror attacks are fresh in the minds of citizens, hailed the adoption of the resolution as “timely” in promoting the fight against terrorism, terrorist financing and money-laundering, but pointed out that the fight must not adversely affect financial inclusion initiatives, that enable access to banking services, and seek to reduce poverty and inequality.