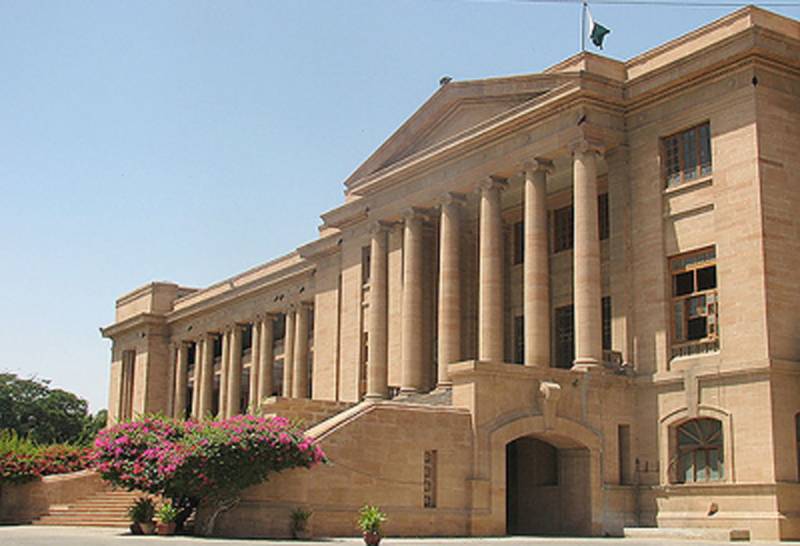 KARACHI: Sindh High Court (SHC) sought an updated report from the provincial home department, police and other security forces till 25 April about the recovery of more than 100 missing persons.

A two-member bench of the SHC, headed by Justice Naimtullah Phulputo, heard a set of petitions seeking recovery of missing persons. The bench remarked that despite lapse of many years, the police could not ascertain the whereabouts of missing persons.

“Investigation Officers (IOs) are not capable to work in police department,” the bench remarked.

He said that police officers were visiting here and there carrying files, such personnel should not be in police.

Justice Phulupto also remarked: “We write to Secretary Home Department to come and sit in court all day and check the performance of its police. The bench remarked: “In its view, the Provincial Task Force (PTF) is a failed institution.”

Justice Phulputo annoyed at police and said despite several joint Investigation Teams (JITs), it was not in knowledge that how and why citizens went missing. The Federal Investigation Agency (FIA) submitted its report and told the court that no travel history could be found of those citizens whose National Identity Card (NIC) are not available.

The court, later, adjourned the hearing till 25 April.