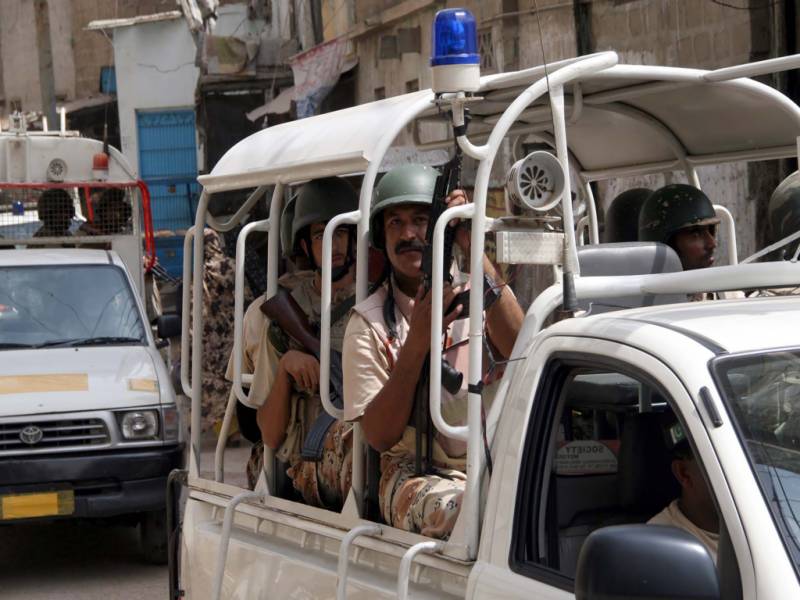 KARACHI: Sindh Rangers on Thursday rounded up seven suspects during raids in various parts of the metropolis.

Citing their crimes, the rangers official said that the arrested suspects were allegedly involved in street crimes and drug peddling.

Rangers claimed that weapons, looted goods and drugs were also recovered from their possession.