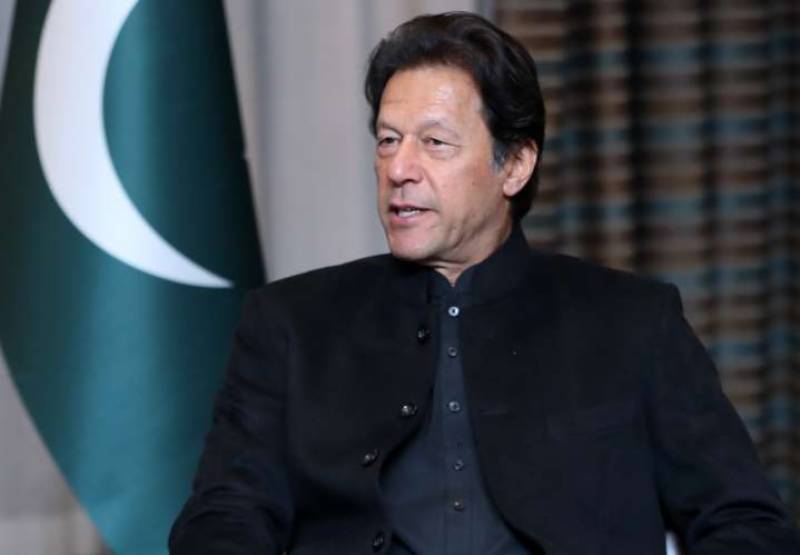 LAHORE - The Pakistan Railways will launch a new VIP train 31-Up/32-Down Jinah Express and Prime MinisterImran Khan is expected to inaugurate the train operation on Saturday.

Railways sources told APP on Friday, the train will run between Lahore Cantt and Karachi Cantt at the Main Line from Sunday.

It is pertinent to mention here that Jinah Express train will be consisted of 12 air-conditioned business coaches, two power plants and one dinning car with fare of Rs 6,500 per person (adult) in which food and other services would be provided. The fare for a child is scheduled as Rs 4,900 while Rs 6,500 fare will be charged from a passenger embarked from any station in between the journey.

The train will stop at Haiderabad, Rohri and Khanewal railway stations from up and down sides.

The railways has already issued the train time table under which the train will leave Karachi Cantt at 3:00pm and it will arrive at Lahore City railway station at 7:30am the next morning.

While on return, Jinah Express will leave Lahore at 2:30pm and it will reach Karachi at 7:00 am next morning.

Moreover, renovation of the Lahore railway station has also been completed and it is expected that the prime minister may also inaugurate the new state-of-the-art railway station.