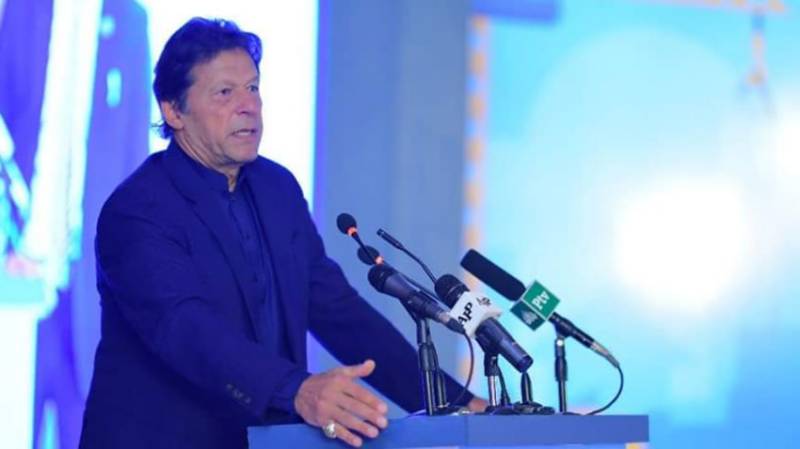 Prime Minister Imran Khan has announced that a major housing project to build five million units, mainly for low-income group will be launched by next month to cope with the shortage of around 10 million houses in the country. Addressing an international Housing Conference in Islamabad today, he said private sector will be involved in the project.

The Prime Minister said though the achievement of the ambitious target is difficult but once initiated the number of houses to be constructed will be increased every year.

He said the private sector would support to achieve this gigantic task and the government would merely act as facilitator.

The Prime Minister said that the growth of 40 industries is linked with the housing sector and the government desires the youngsters to come up in this project and form new companies.

He said under this scheme, the poor would be provided house financing that was just a dream in the past.

The Prime Minister said the government has decided to allow maximum vertical buildings all around except within the landing and take-off zones of the airports.

He said the vertical constructions would help save the arable land being eaten up by the massive growth of the housing societies.

Lauding the performance of the Housing Task Force, the Prime Minister said the body would also benefit from the Singapore style of housing to ensure the efficient use of land.

He said in Islamabad, the government had retrieved land worth 500 billion rupees from illegal occupants, not the poor residents.

He said housing programme would also benefit the tribal areas through the house financing as the area has suffered a lot due to lawlessness.

On this occasion, a Memorandum of Understanding was also signed between Pakistan and the World Bank for cooperation in housing sector.