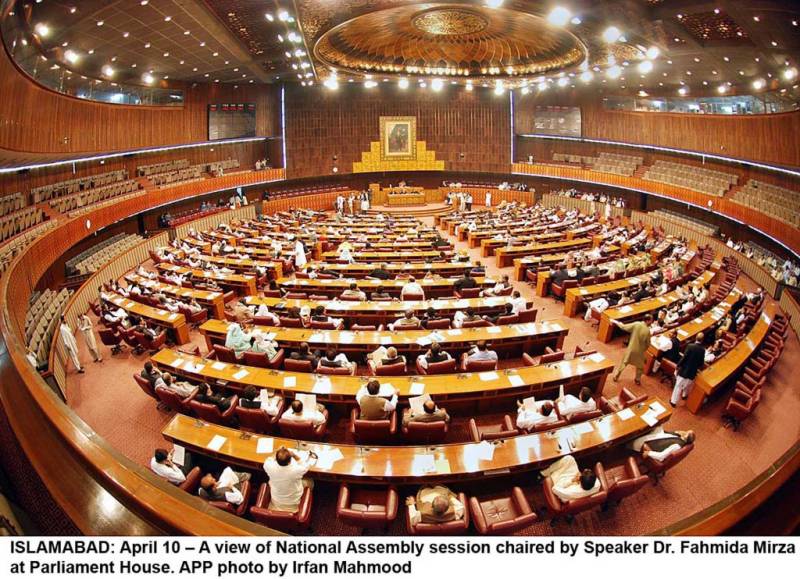 *ISLAMABAD: *The federal government is expecting to receive $2 billion through the privatisation of the 1,230MW Haveli Bahadur Power Plant and the 1,223MW Balloki Power Plant.

Briefing the National Assembly Standing Committee on Privatisation on Thursday, Privatisation Secretary Rizwan Malik said that 90 per cent of this amount would be used for debt payment. The remaining 10 per cent would be utilised for poverty alleviation.

He further said the Cabinet Committee on Privatisation had directed immediately initiating the process of privatisation of the two power plants.

The standing committee met at the Parliament House with MNA Syed Mustafa Muhmud in the chair.

Mailk informed the participants of the meeting that the commission has formed a committee, which will evaluate the expressions of interest and technical and financial proposals submitted by interested parties for hiring a financial adviser for the privatisation of the National Power Parks Management Company, which owns the power plants.