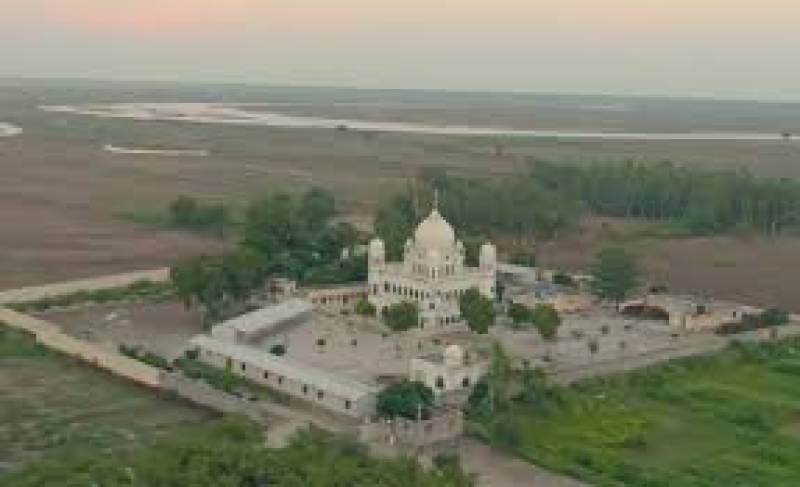 ISLAMABAD - Pakistan regrets India's surprise decision over Kartarpur talks as news emerged that India has cancelled the talks to be held at Wagah.

Dr Faisal wrote on twitter this morning, “Pakistan regrets the Indian decision to postpone the upcoming Kartarpur meeting, jointly agreed by both sides on 14 March 2019. The meeting was to discuss & find consensus on outstanding issues”.

He added that “Last minute postponement without seeking views from #Pakistan and especially after the productive technical meeting on 19 March is incomprehensible”.

During the first meeting between Pakistan and India on March 14, New Delhi had decided not to grant visas to Pakistani journalists to cover the event.

On March 19, Pakistan and India held a technical meeting at the designated zero point to discuss the plan for the Kartarpur corridor project.

During the meeting, the technical experts indicated areas related to the corridor. Both sides set up border fencing around the Kartarpur corridor.