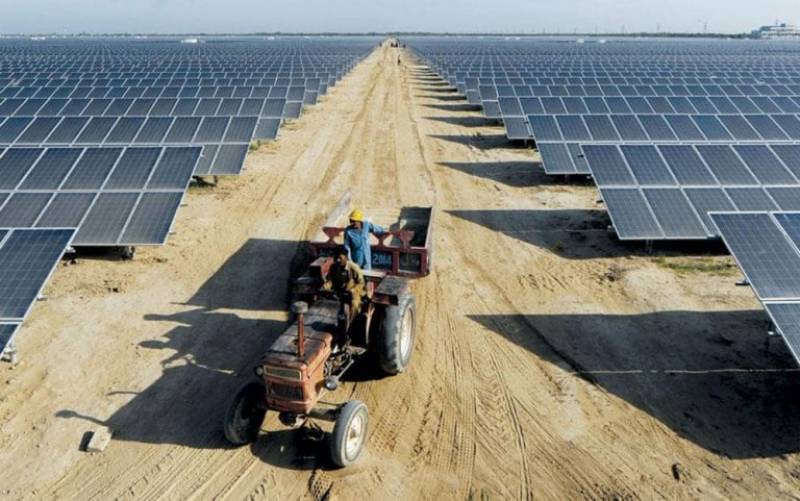 ISLAMABAD - Pakistan has a great potential to generate clean energy from solar, wind and hydropower.

Stressing the need for developing renewable energy resources in the country, Punjab Provincial Minister for Industries, Commerce and Investment, Mian Aslam Iqbal has recently stated that Pakistan can generate 2.9 million megawatts of clean energy from solar power, 340,000 megawatts from windmills and 100,000 megawatts from hydropower on yearly bases.

The provincial minister inaugurated the three-day 8th Edition of Solar Pakistan mega show which was organized by the FAKT Exhibitions and will last till Saturday, March 30. The solar industry mega show and the 2nd Edition of Electricity Pakistan were started yesterday under a single platform of International Exhibition for Renewable Energy.

During the inauguration ceremony, the minister discussed his observations that the renewable energy resources would bring several benefits to the national economy as it would reduce the cost of doing business, encourage investment, promote industrialization, create plenty of new jobs and would also expand exports.

Mian Aslam also stated that the fusion of domestic generation of energy from renewable resources and the use of latest technology to store energy will be effective and affordable effort to maintain the power infrastructure of the country.

Meanwhile the CEO of FAKT Exhibitions, Saleem Khan stated that over 100 exhibitors from more than 10 countries have presented their products in the exhibition. These include Germany, Korea, Italy, China, Indonesia, Thailand, Malaysia, Turkey, Taiwan, United Arab Emirates, Pakistan, and the USA.

Saleem Khan said that the International Exhibition for Renewable Energy has provided the latest and state of the art technology and equipment used in the solar industry to the country.