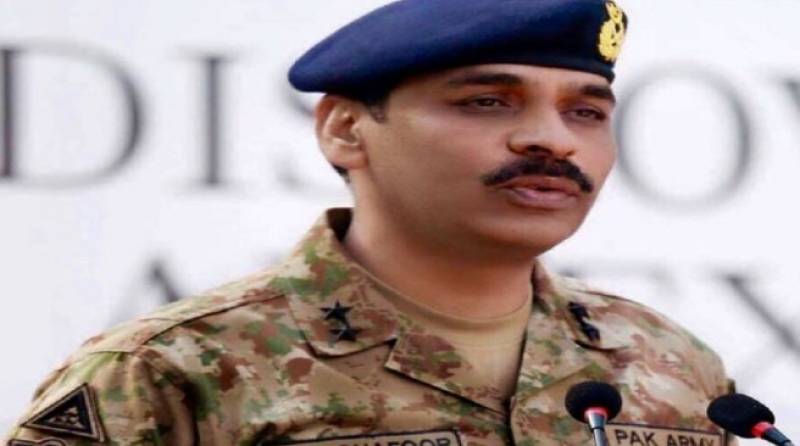 Addressing a British think-tank at Institute of Strategic Studies on Thursday, he said that the Inter-Services Public Relations (ISPR) had defeated India in the information field. businesses Secret Offers Expire Soon! Click Here Now To Find!

“We learnt from the ISPR how to play with information,” he said.

“The ISPR estranged the Kashmiris from the Indian Army with an excellent strategy. In addition, it distanced the Indian nation from its army,” observed Indian Lt Gen (retd) Ata Hasnain.

He was of the view that funerals being taken out in Occupied Kashmir are a result of an increase in militancy. “Independence is resounding in the entire Occupied Kashmir. The use of power is not a solution to the Kashmir issue,” he said.

Indian Lt Gen (retd) Ata Hasnain said that there was strong possibility of the Pulwama incident in Occupied Kashmir if blasts could occur in Syria, Iraq, Afghanistan and Pakistan.