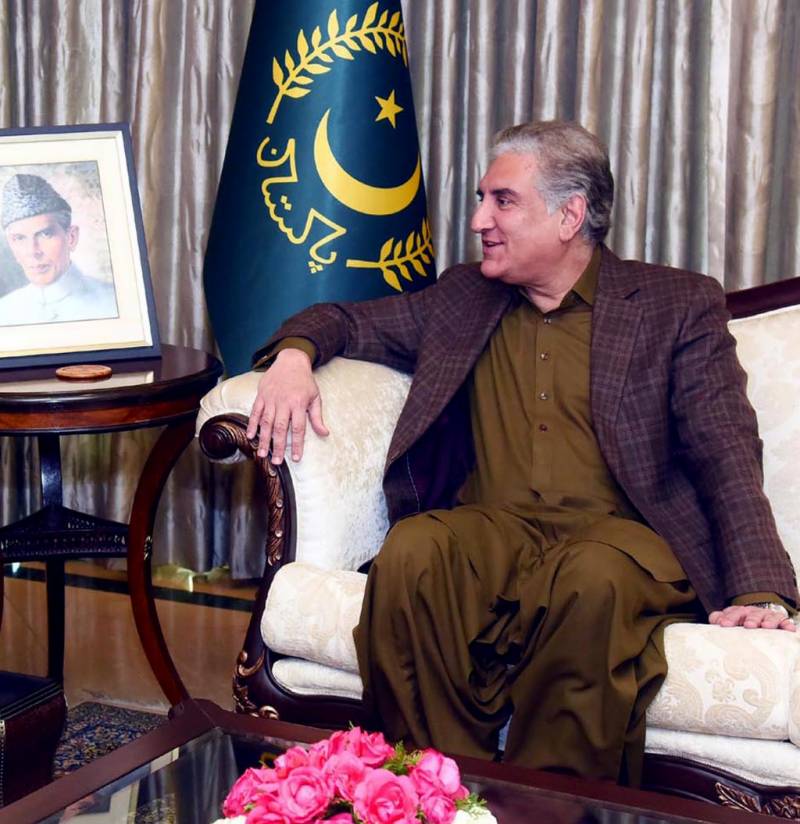 Talking to a private news channel, he said a consensus has already evolved on the National Action Plan and consistence efforts are needed to continue working on the plan.

Shah Mehmood Qureshi said the Indian High Commissioner in Islamabad was called at the Foreign Office by the Foreign Secretary yesterday where preliminary findings of Pakistan were shared after examining the Indian report on the Pulwama incident.

He said had the Indian government not demonstrated aggressive behavior, the problems in post-Pulwama scenario would have been resolved in a better way through dialogue and engagement.

To a question regarding Afghanistan, Shah Mehmood Qureshi said the statement of Prime Minister Imran Khan regarding interim setup was quoted out of context. He said Afghanistan is a sovereign state and Pakistan does not want to interfere in its internal affairs.