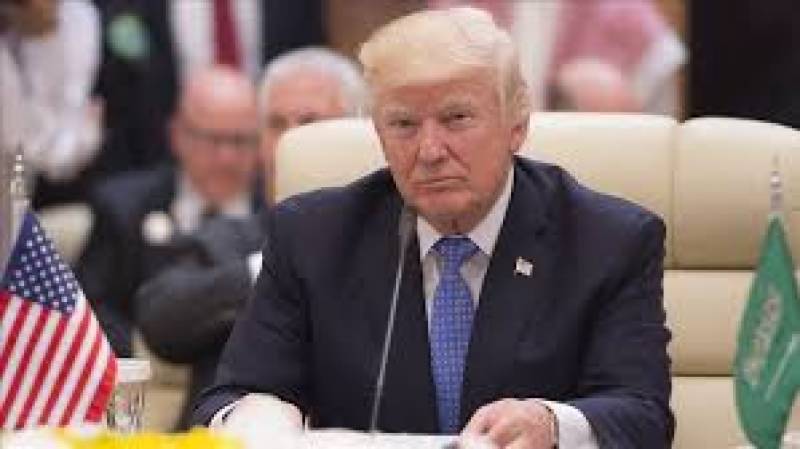 WASHINGTON (AA): The US Department of Energy has approved six authorizations for American companies trying to work to create a nuclear infrastructure in Saudi Arabia, according to a report.

The Part 810s authorizations would allow US companies to share details about their plans to work in Riyadh and information regarding nuclear technology.

The companies began seeking contacts with Riyadh in November 2017, according to the Daily Beast.

A congressional source told the news agency American companies have an option to request their authorizations remain private and do not land in the department’s public reading room.

“The companies that received the Part 810s under the Trump administration have made such a request, according to that source,” the Daily Beast said.

In a report submitted last month by the House of Representatives Oversight Committee, the American firm IP3 developed a proposal to build dozens of nuclear reactors across the Saudi kingdom. The committee said the plans submitted by IP3 were not a business plan but “a scheme for these generals to make some money,” since many former generals, diplomats and energy experts were a part of the firm.

Harvey, a senior director at the National Security Council, reportedly ignored warnings that the transfer of equipment needed to comply with the Atomic Energy Act, and said former National Security Adviser Michael Flynn had already approved the nuclear transfer deal during the first week of US President Trump’s administration. Flynn served as an adviser to IP3, according to the congressional report.

On Wednesday, congressman Brad Sherman grilled Secretary Mike Pompeo about the authorizations, saying they were being kept secret from the public because they are related to the transfer of nuclear technology to Riyadh.

“If you cannot trust a regime with a bone saw, you should not trust them with nuclear weapons,” Sherman said at the hearing, referring to Saudi Arabia.

Pompeo said the State Department is still looking into the potential assistance Saudi Arabia would receive, as well as how to prevent the kingdom from developing nuclear weapons. “We are working to ensure the nuclear power they get is something we understand,” Pompeo said in response to Sherman’s questions.