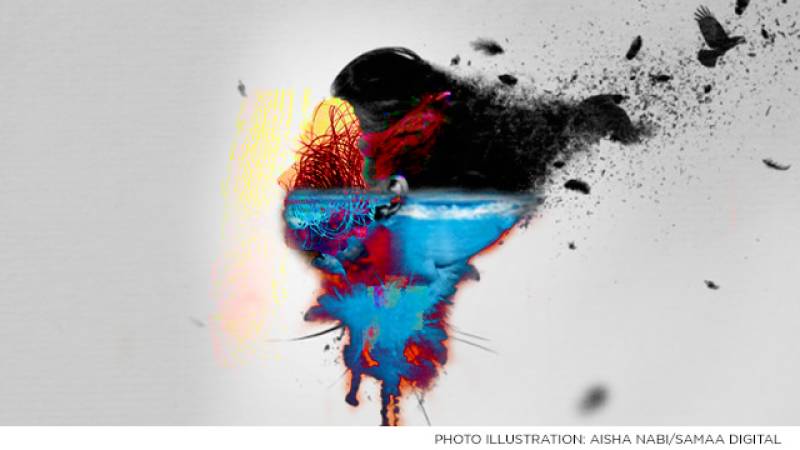 Investigators have ruled that a Christian woman was kidnapped, forcibly converted and raped by a Muslim man in Islamabad.

The report, released on Thursday, said the investigation has been completed and advised that a case should be registered against the man, Khalid Satti, under the kidnapping and rape clauses.

He kidnapped the woman, a resident of Islamabad’s Iqbal Town, and forced her to convert from Christianity to Islam in order to marry her. She is the mother of three, the report noted.

It also suggested action against the nikkah registrar, Muhammad Ali, and police officials such as the DSP, SHO and investigation officer of the police station in whose jurisdiction the crime occurred.