Chinese giant to invest $1 billion in a huge factory setup in Lahore
29 Mar, 2019 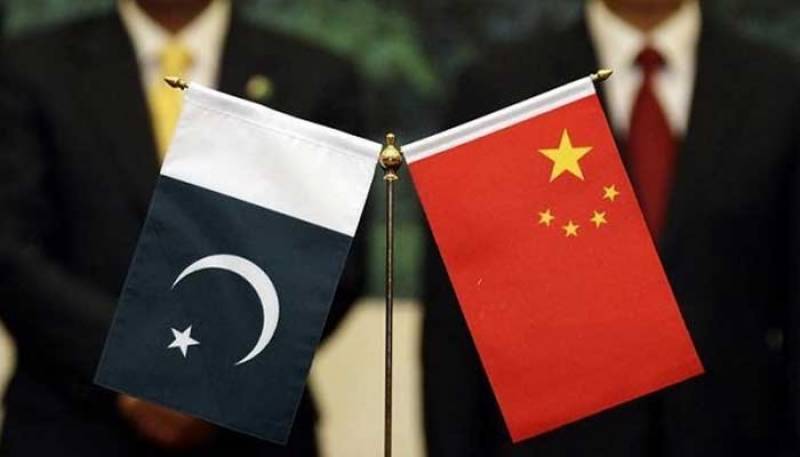 A Chinese Lahore-based company, Challenge Apparels, is planning to invest $1 billion in different phases in expansion and establishment of state-of-the-art garment manufacturing facility in Lahore. This has been conveyed by the Chinese ambassador to Pakistan who met with Prime Minister's Advisor on Commerce, Textile, Industries and Production and Investment, Abdul Razak Dawood. The company CEO also accompanied the ambassador.

An official told *Business Recorder *that the Chinese company came to Pakistan about four years ago and was now running a factory exporting multimillion Adidas and Puma garments to the high end world markets (USA and European) with a label 'made in Pakistan.'

"This is one of key evidences that Chinese companies are relocating to Pakistan," the official added.

The company claims that it would create 5,000 jobs during the first phase which will increase with the passage of time. However, the company is facing problems in acquiring 400 acres of land in Lahore for expansion of its supply chain. The company will acquire required land on commercial basis.

According to an official statement, both the PM's advisor and Chinese ambassador discussed ways and means to promote investment in Pakistan. Razak Dawood informed the ambassador that the incumbent government was facilitating investors due to which foreign investment was coming to Pakistan.

He stated that more steps would be taken to facilitate investors.