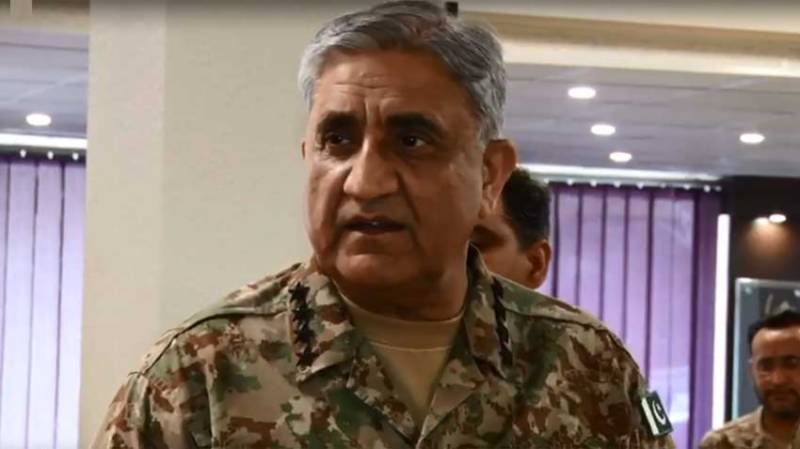 Army Chief General Qamar Javed Bajwa says Balochistan is future of Pakistan and it is our duty to fully assist the government and the people of the province towards a shining future.

He was speaking at headquarters of Southern Command in Quetta today (Thursday).

The Army Chief said Pakistan Army has played an important role in reducing the internal security threats as well as effective response along borders.

He said we shall always come up to the expectations of the people of Pakistan who are our real strength.

The Army Chief expressed his satisfaction and hoped that the steps will help elevate the overall security and socio-economic indicators of the province.