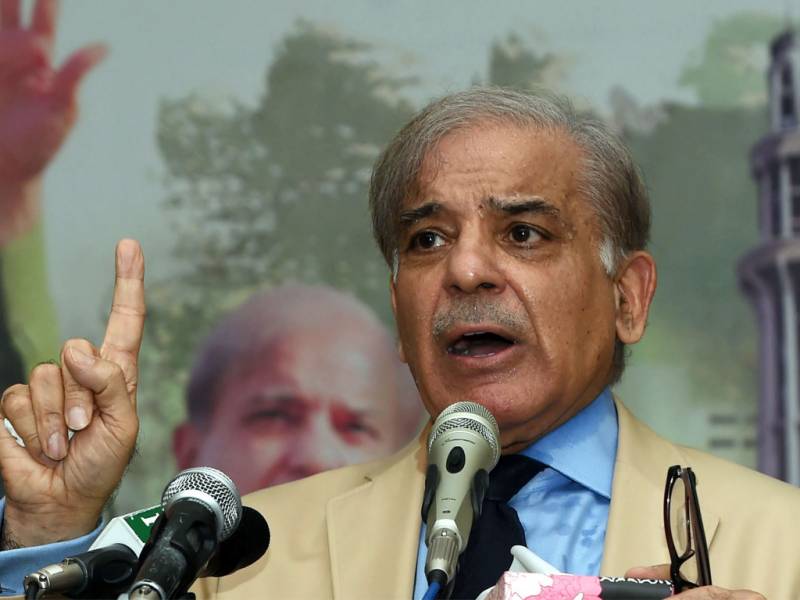 “As per the party decision, I have decided to resign from the chairmanship of PAC,” he said this while talking to group of reporters at the Parliament House.

Shahbaz Sharif said the current country’s atmosphere demanded that a mid terms elections should be held. He said it had also been decided that members of opposition parties would resign from the parliamentary commission constituted to probe rigging in the general elections held in 2018.

He said Shahid Khaqan Abbasi and Ahsan Iqbal would represent Pakistan Muslim League-Nawaz (PML-N) in Rehbar Committee which was formed under All Parties Conference.

To a question about the replacement of Chairman Senate Muhammad Sadiq Sanjrani, Shehbaz Sharif said the decision in this regard would be taken on the forum of Rehbar Committee.

He said PML-N strongly condemned the torture on President Karachi Press Club and anchor of a private news channel Sami Ibrahim by the government politicians.

In the past, he said there were political differences among the political parties but the situation was now totally different, adding that intolerance was rising in the society.

To another question, Shehbaz Sharif criticized the federal budget 2019-20 and called it anti-poor budget, adding that he never seen this type of situation on the treasury benches in his 30 years political career.

Opposition leader said the government was using negative tactics while the opposition members participated in budget session in meaningful way.

He claimed that free of cost and high quality medicines were provided in the hospitals in the tenure of PML-N but the present government had not only increased the prices of medicines but also stopped supply of the medicines.