Yet another big setback for Pakistan’s economy
29 Jul, 2022 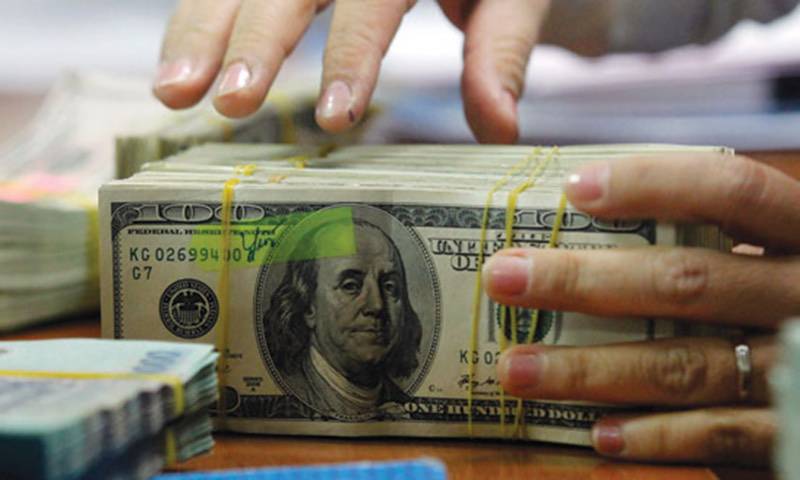 Karachi: The country’s foreign exchange reserves held by the State Bank of Pakistan (SBP) continued to decline on a weekly basis, falling below $9 billion.

According to the central bank, the decrease came due to external debt and other payments.

It should be noted that with the current foreign exchange reserves position, Pakistan has an import cover of less than 1.5 month.