PM Shahbaz Sharif lands in yet another trouble
29 Jul, 2022 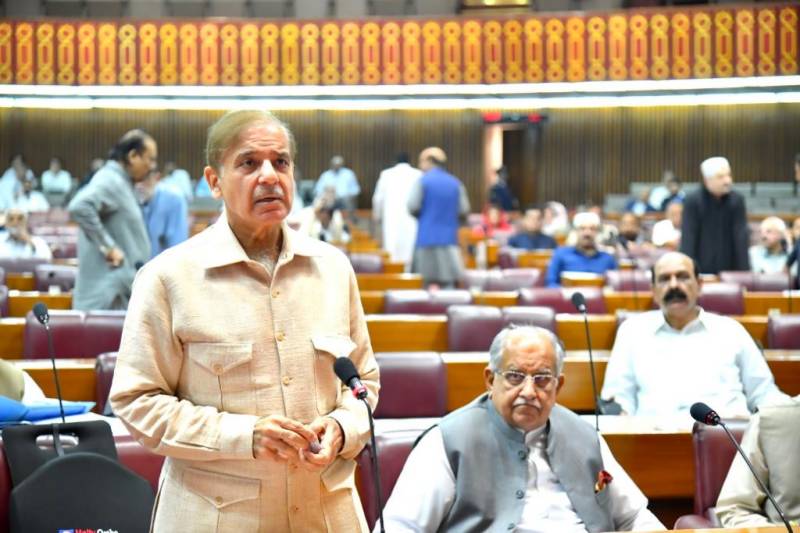 The plea would be heard by Justice Shujaat Ali Khan.The plea was filed by PTI’s Andleeb Abbas and Hassan Niazi. Centre, the Principal Secretary to PM, Election Commission of Pakistan and others have been made respondents.

The Pakistan Tehreek-e-Insaf (PTI) leaders in their plea have stated that PM Shehbaz is facing money laundering cases while his cabinet members during visits to London met convicted man.

Absconder Salman Shehbaz and his wife was included in the delegation of Prime Minister that officially visited Saudi Arabia. Taking absconders on the official visit is a sheer violation of the law.

Prime Minister Shehbaz and Punjab chief minister Hamza Shahbaz Sharif skipped proceedings of a money laundering case against them in an accountability court.