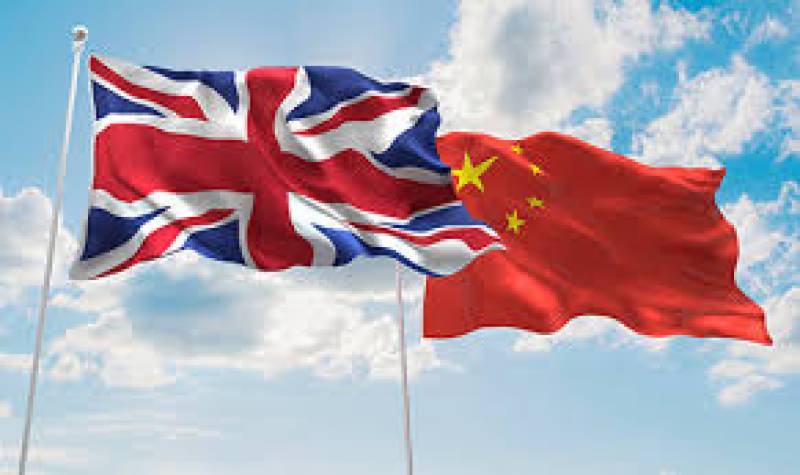 A statement of Foreign and Commonwealth office and a Foreign Office spokesperson said:"The Foreign Secretary Dominic Raab spoke to Chinese State Councilor and Minister for Foreign Affairs, Wang Yi, today (28 July) reiterating that the UK will work to maintain positive, constructive engagement with the Chinese Government and

that both he and the Prime Minister were committed to cooperating with Beijing on shared and urgent challenges".

Raab stressed the importance of China rebuilding trust with the international community by living up to its international  responsibilities.

The Foreign Ministers agreed that there were wide-ranging opportunities, from increasing trade to tackling climate change  where the two countries can work productively and constructively together.