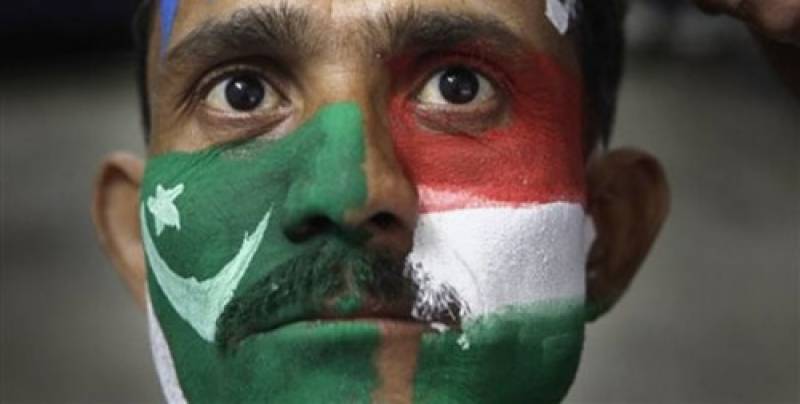 NEW DELHI: India has officially welcomed Pakistan’s general elections, seen as a significant but unspoken overture to the winner of the contest, and clearly marking its distance from opposition calls for a re-poll, according to news reports on Saturday.

They quoted India’s foreign ministry spokesperson as hoping that the new government would work for peace and a terror-free South Asia.

“We welcome that the people of Pakistan have reposed their faith in democracy through general elections,” the Indian spokesperson said in response to questions from the media on Friday.

“India desires a prosperous and progressive Pakistan at peace with its neighbours,” he said.

“We hope that the new Government of Pakistan will work constructively to build a safe, stable, secure and developed South Asia free of terror and violence.”

In his first press conference after declaring victory in the Pakistan elections, Mr Khan had touched upon the Kashmir dispute, saying the only way to solve the decades-old crisis was through dialogue with India.

The cricketer-turned-politician said he was one of those Pakistanis who wanted good relations with India.

Earlier in the day, former India-held Kashmir chief minister Mehbooba Mufti had appealed to Prime Minister Narendra Modi to accept Mr Khan’s “hand of friendship” and his offer to settle the decades-long Kashmir dispute through dialogue.

“Pakistan is getting a new government, a new prime minister. He [Mr Khan] has made an offer of friendship. I want to appeal to Prime Minister Narendra Modi to respond to the offer positively,” Ms. Mufti said.

She congratulated Mr Khan on his victory in the elections.

Claiming to have faced “immense pressure” during the two years of her alliance with the BJP, she said, “It [alliance with the BJP] was like drinking a cup of poison. I did not compromise. As many times I met the prime minister, I asked him to initiate a dialogue with Pakistan and Hurriyat. I asked the Centre to release Hurriyat leaders from the National Investigation Agency (NIA) custody so that peace will prevail in Kashmir.”

Ms Mufti was addressing the party’s foundation day in Srinagar. It was her first public appearance since the BJP pulled out of the alliance in June.

Referring to the death of civilians in a street agitation in 2016, she said she felt the pain of the pellet victims.