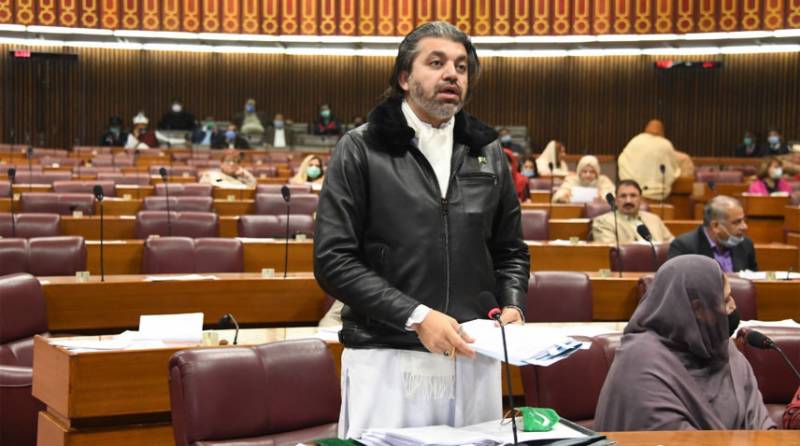 The National Assembly was informed on Friday that Pakistan Telecommunication Authority (PTA) is taking effective measures for removal or blocking of offensive content pertaining to religion and the integrity and defense of the country.

Responding to a question during the Question Hour in the House on Friday, Minister of State for Parliamentary Affairs Ali Muhammad Khan said that PTA has so far blocked around one million Uniform Resource Locators containing objectionable content. He said promoting pornography, blackmailing women and personal attacks cannot be tolerated. He said pornography and anti-Pakistan content should immediately be reported to PTA for blocking of such material.

The House has now been adjourned to meet again on Monday at 5pm.