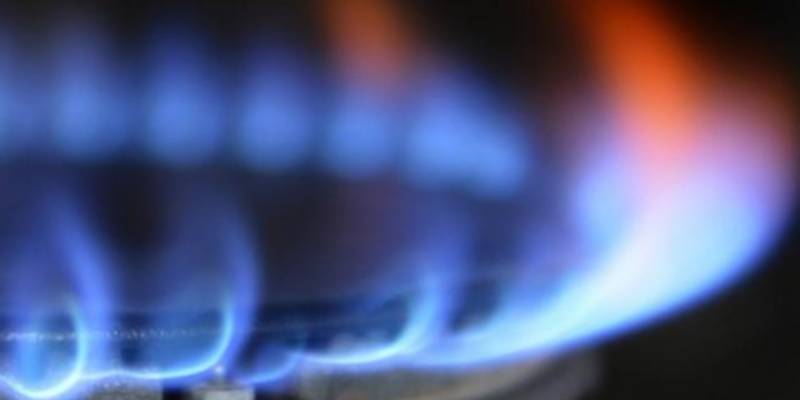 On Thursday, the Oil and Gas Regulatory Authority (OGRA) has hiked up gas prices by almost Rs40 per MMBtu for Sindh, Balochistan consumers.

According to the details, OGRA in its decision today has agreed upon the SSGC request to hike in utility prices. The new revised price is Rs778.59 per MMBtu.

Rs39.89, in the total tariff, has been increased by OGRA that will be applicable after the government issues the notification to this effect.

It is pertinent to mention here that once the decision on gas price hike is approved, which is expected tomorrow, the same will be applicable to the consumers of Punjab and Khyber Pakhtunkhwa provinces.

Earlier on 20th January, the Sui Southern Gas Company (SSGC) had announced a reduction in the supply of gas from its Naimat basal field.