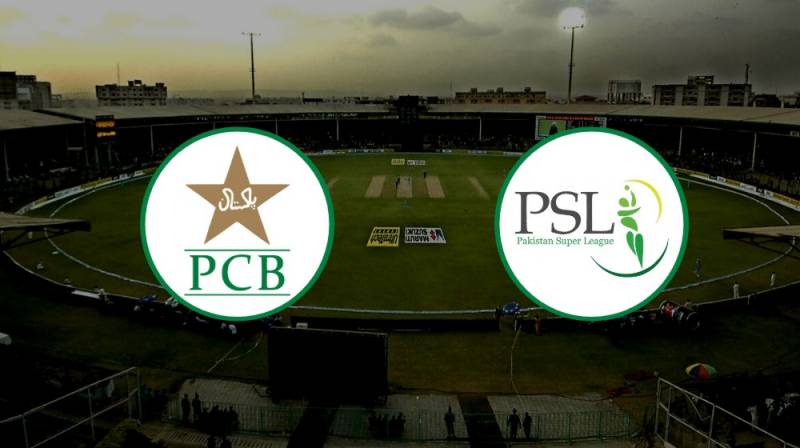 Earlier, PCB had requested the federal and provincial governments to allow approximately 14,000 spectators inside the stadiums for each match of PSL 2021. The matches will be held at two venues in two phases. The first phase will be at National Stadium Karachi and the second phase, which also includes the play-offs and the final, will be held at Gaddafi Stadium, Lahore.

PCB had also approached the National Command and Operations Center (NCOC) to allow hosting fans in the stadiums amidst the COVID-19 pandemic. PCB had assured that they would make sure that all Standard Operating Procedures (SOPs) are followed.

Before the COVID-19 pandemic, PCB had plans to integrate Peshawar as the latest venue in PSL 2021. PSL 5 was held at four venues including Karachi, Lahore, Rawalpindi, and Multan. The plans had to be scrapped and the venues were limited to only two due to the COVID-19 situation and setting up of the bio-secure bubbles.

Initially, PCB was looking to hold the tournament behind closed doors, but after putting a plan in place, they decided to request the authorities to allow a limited number of fans.

The star-studded tournament will begin on 20 February with the match between defending champions, Karachi Kings, and former champions, Quetta Gladiators.