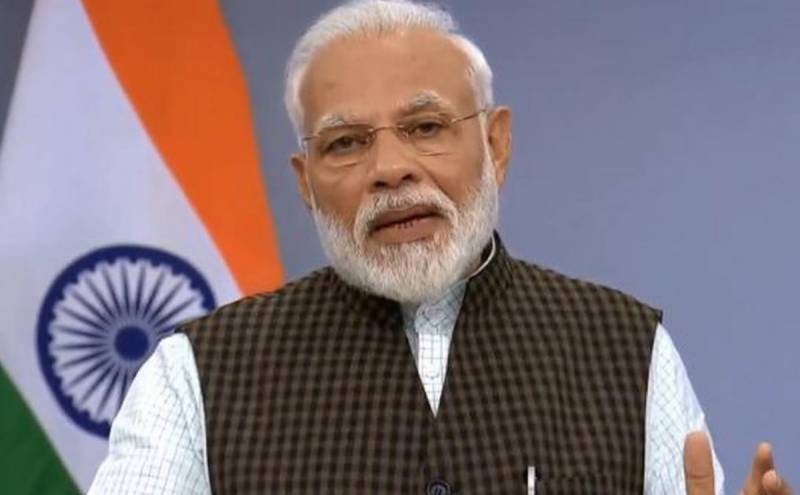 The rightwing Hindu nationalist government of Prime Minister Narendra Modi revoked the semi-autonomous constitutional status of IOJ&K on August 5, 2019 and put the disputed region under siege which remains in place ever since.

Speaking to the media at Karachi Press Club during a visit on Tuesday, German Ambassador Dr Bernhard Schlagheck voiced serious concerns over the rights situation in IOJ&K while calling for a peaceful settlement of the historical dispute between Pakistan and India over the Himalayan region.

The new law has triggered widespread protests across India in which over two dozen protesters have been killed thus far.

Prime Minister Imran Khan has repeatedly warned the international community that Narendra Modi, an RSS ideologue, is following a systematic agenda of turning India into a Hindu state.

The European Union (EU) Parliament – to which Germany is also a member – has decided to debate and vote on a scathing resolution against the revocation of IOJ&K’s autonomous status in clear violation of the United Nations Security Council resolutions.

Of 751 members of the EU Parliament, 626 have moved six resolutions on both the issues earlier this week in a move that came ahead of Modi’s visit to Brussels for the India-EU summit in March.