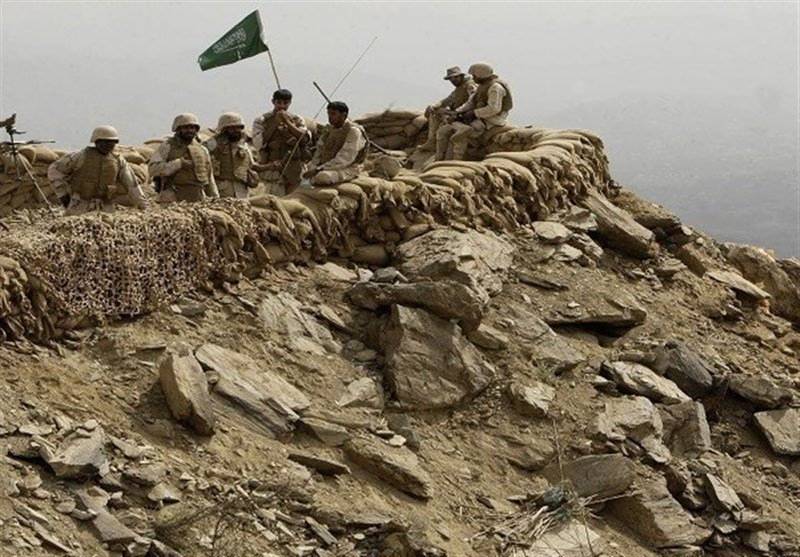 TEHRAN - Tensions are on the rise between Turkey and the US after President Recep Tayyip Erdogan warned that his country's army plan to expand their invasion of the Kurdish-held territories in Syria from Afrin to Manbij where some 3,000 US military forces are deployed.

Since the start of Operation “Olive Branch” by Ankara and its allied militants, Turkey has stressed that its forces would spread to the East and now Erdogan says his army would soon invade Manbij and continue the assault to the border with Iraq some 900km away.

"We will be clearing our borders of terrorists up to the territory of Iraq. Manbij will be also cleared of terrorists, as we promised. I am addressing those who urge us to stop the operation as soon as possible — if you were hit by missiles, what would you do?" Erdogan said in remarks that are deemed as implied threat to the US that has stationed some 3,000 military men in the Kurdish-held city in Syria's Northwestern province of Aleppo.

As Erdogan warned that Turkey will rid Syria's Manbij of terrorists after Afrin and nobody should be bothered by this, US claimed that its military forces are deployed in and around Manbij to deter Turkish and Washington-backed fighters from attacking each other, a claim that has already been refuted by the Kurds.

Turkey's Foreign Minister Mevlut Cavusoglu also warned that it was "necessary for them (US) to immediately withdraw from Manbij" as well as take "more concrete steps rather than words" to end support for the Syrian Kurdish People's Protection Units (YPG).

A Turkish assault on Manbij could bring its forces into direct conflict with the Americans, with unpredictable results, while the US has kept calm about its decision over a pull out from the town, and sometimes sends mixed messages.

As the United States has promised once again to stop arming Syria-based Kurdish militants whom Turkey considers a threat to its security, a leading US military figure declared that Washington troops will not withdraw from Manbij, as it means that Hundreds of US troops risk being caught up in Ankara's military push into Northern Syria as Turkish top officials pledge to move into Manbij.

Ankara said late November 2017 that US President Donald Trump told Turkey's President that he had issued instructions that weapons should not be provided to Kurdish fighters in Syria. But Washington continued providing Kurdish fighters with more military hardware in Syria despite Trump's promise to Erdogan to halt arms shipment to them.

Gen. Joseph Votel, commander of the United States Central Command, said that withdrawing US forces from Manbij is "not something we are looking into".

The Pentagon also would not answer questions about the future of US troops deployed to the key town in Syria amid demands by Ankara that American forces withdraw to allow for a Turkish military incursion against Washington-backed Kurdish forces there.

"They'll stay or they'll go. Don't know what the answer will be," the director of the US military's joint staff, Lt. Gen. Kenneth Frank McKenzie, stressed, calling it "a policy decision."

Also in a phone call with Erdogan, Trump has raised concerns that Ankara’s ongoing military operation in neighboring Syria, if not wound down, may result in a direct clash between the two NATO allies, as Kurdish fighters look to the US to help in the fight against Turkish troops in Manbij, some are accusing Washington of double standards after it did nothing to protect Afrin from “Turkish occupation”.