US responds to the Turkish threats of confrontation
29 Jan, 2018 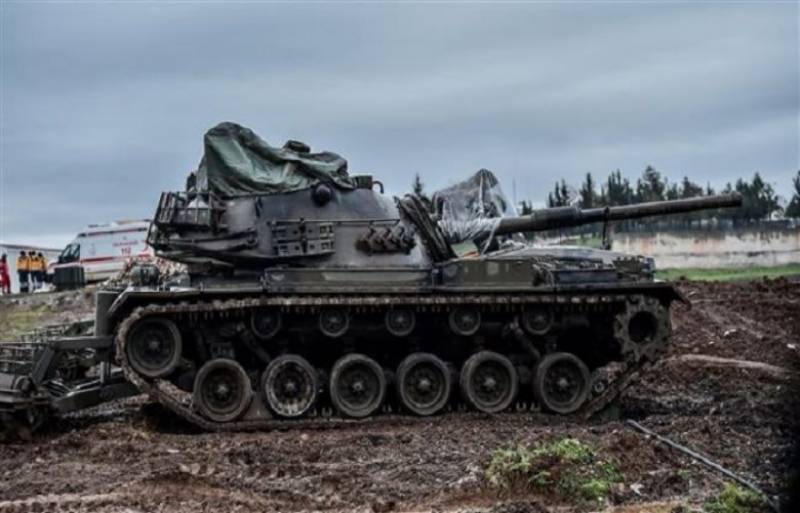 ANKARA - Turkey says the United States has promised it for a second time to stop arming Syria-based Kurdish militants whom Ankara considers a threat to its security, as the American support for them risks pitting the two NATO members against one another. The Turkish Presidency said in a statement on Saturday that Ibrahim Kalin, a spokesman for President Tayyip Erdogan, and US National Security Adviser H. R. McMaster had held a phone call a day earlier in which McMaster confirmed the US would no longer provide weapons to the so-called Kurdish People’s Protection Unit (YPG).

Turkey views the YPG as allies of the Kurdistan Workers’ Party (PKK) group, which has been fighting a separatist war against Ankara for decades.

Turkey first deployed forces in northern Syria in 2016 to repel the YPG under the banner of Operation Euphrates Shield, pressuring Washington to stop its provision of arms, training, and air support to the militants, who were fighting Daesh at the time.

US President Donald Trump and Erdogan spoke on the phone on November 24 last year, when, according to Turkish Foreign Minister Mevlut Cavusoglu, Trump said the US would no longer supply arms to the YPG-led Syrian Democratic Forces (SDF).

Three days after the call, Erdogan said Washington had failed to live up to many of its promises to Ankara concerning Syria, apparently referring to persisting US support for the militants, and said the city of Afrin in the northern Syrian province of Aleppo had to be cleansed of the YPG.

Last week, Ankara deployed military forces to Afrin and began confronting the YPG anew. Erdogan on Friday threatened that the Turkish forces would later be dispatched to the nearby city of Manbij, where American forces are present.

Turkey has warned Washington that there could be a confrontation between Turkish and American troops in northern Syria if Washington did not halt the arms transfer to the Kurds.