Unless Afghanistan realises that not India, US but Pakistan is its neighbour the peace may remain a distant dream
29 Jan, 2018 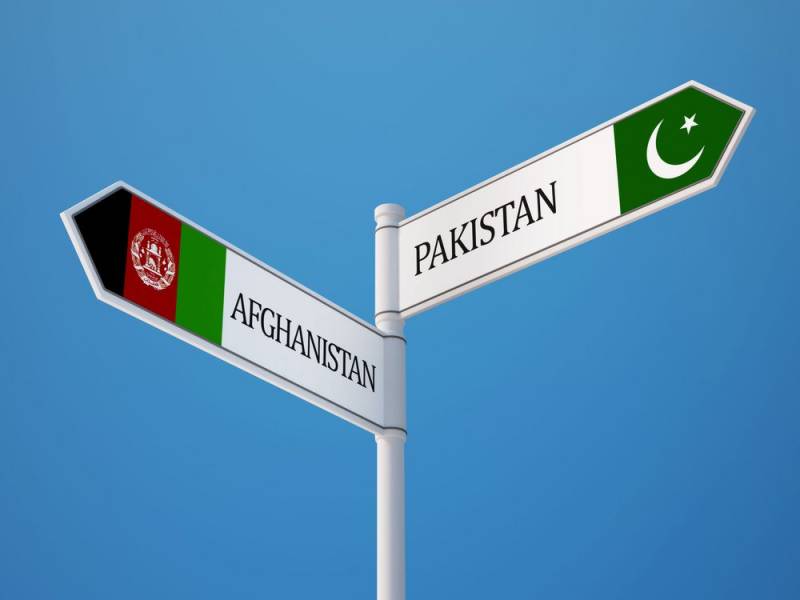 Terrorism in Afghanistan is neither in the favor of Pakistan nor in the region. History is evident that Afghanistan had been exploited by foreign elements since last so many decades.

The people of Afghanistan should start loving its soil to avoid further damage. All the stakeholders should shun the politics of blame game and work together for ensuring sustainable peace in the region. Pakistan has rendered matchless sacrifices in its war against terrorism. All the strategies of the US have failed in Afghanistan.

Afghanistan should understand that Pakistan is its immediate neighbor rather than the US and India.

Whole humanity can feel the grief of the people of Afghanistan in the recent terror attacks. Afghan issue is quite complex and Afghanistan is fighting this war since decades.

Afghanistan should stop blaming Pakistan for its own failures and weaknesses. Peace in Afghanistan is also in the favor of Pakistan and whole region.

Pakistan is a sovereign and mature state. Pakistan has changed its policies to great extent just to bring peace and stability in the region. Both Pakistan and Afghanistan are neighborhood to one another.

Peace in one country will automatically ensures peace in the other. Other great powers should also play their pivotal role in ensuring peace and stability in Afghanistan.