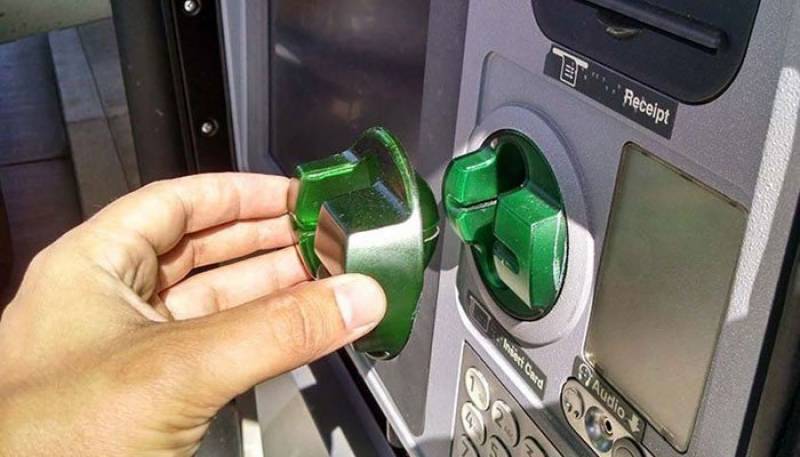 KARACHI: A district court sentenced two Chinese nationals to one-year imprisonment and imposed a fine of Rs50,000 each over their involvement in automated teller machine (ATM) skimming here on Monday.

According to the Federal Investigation Agency (FIA), the suspects were involved in manipulating ATM machines to take out money.

Citizens took hold of the suspects and handed them over to police. They were moved to Artillery Maidan police station for investigation.