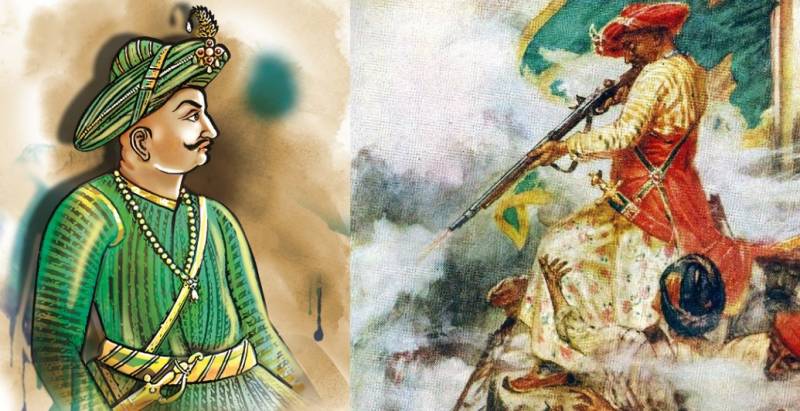 In India, Chief Minister Arvind Kejriwal has unveiled a portrait of Tipu Sultan as key hero to nation-building at Delhi Assembly but this became a point of contention at house.

The inclusion of Tipu Sultan has been labelled “controversial” by Delhi BJP MLAs.

Stating that BJP leaders always try to create a controversy, Speaker Ram Niwas Goel said: “Now, they are opposing inclusion of Tipu Sultan’s portrait in the gallery. I want to tell them that the Constitution also carries a picture of Tipu Sultan on page 144. So either the people who fought the British to free the country and wrote this Constitution were gaddar (traitors) or they (the BJP) are one… They should leave this cheap politics and do politics of development.”

Addressing the gathering during the unveiling, Kejriwal said an atmosphere of violence is being created everywhere, making it tough for people to lead a normal life.