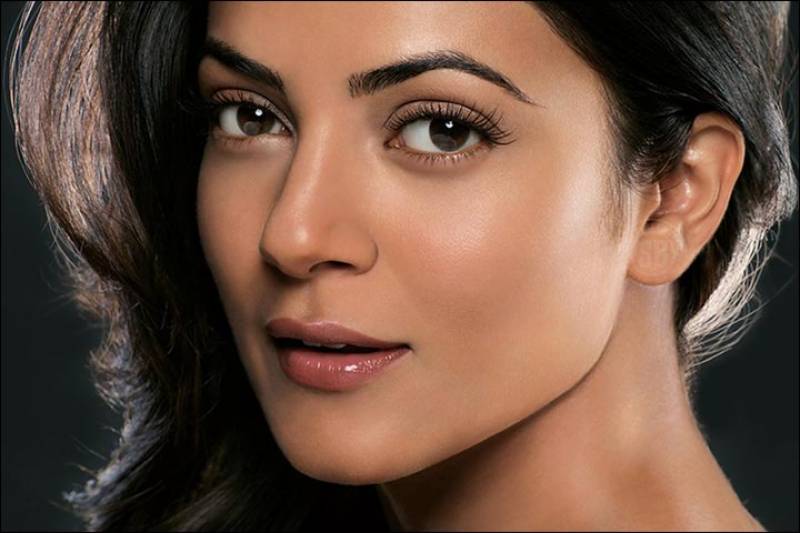 NEW DELHI - If you are a fan of Sushmita Sen, there is reason for you to rejoice. The actress might soon be making a comeback on the big screen.

Sushmita has been missing from the Bollywood scene for a while now - her last Hindi release was the box office dud, No Problem.

She confirmed at a recent event that she has been reading scripts for a while now, and feels ready to sign a film.

"I have been looking at scripts again for the past one and a half year. I think I am ready to commit six months of my life to a film. But, just because I am ready, doesn't mean the perfect script is ready for me," Sushmita said.

The Main Hoon Na actress said that her greatest ambition was to remain connected with people, and she will always find a way to do that, whether she acts in films or not. "I am very blessed that God gave me that opportunity to become an actor," she added.

Meanwhile, Sushmita has been making headlines for her relationship with restaurateur Ritik Bhasin. The couple is reportedly going strong and is expected to get married soon.