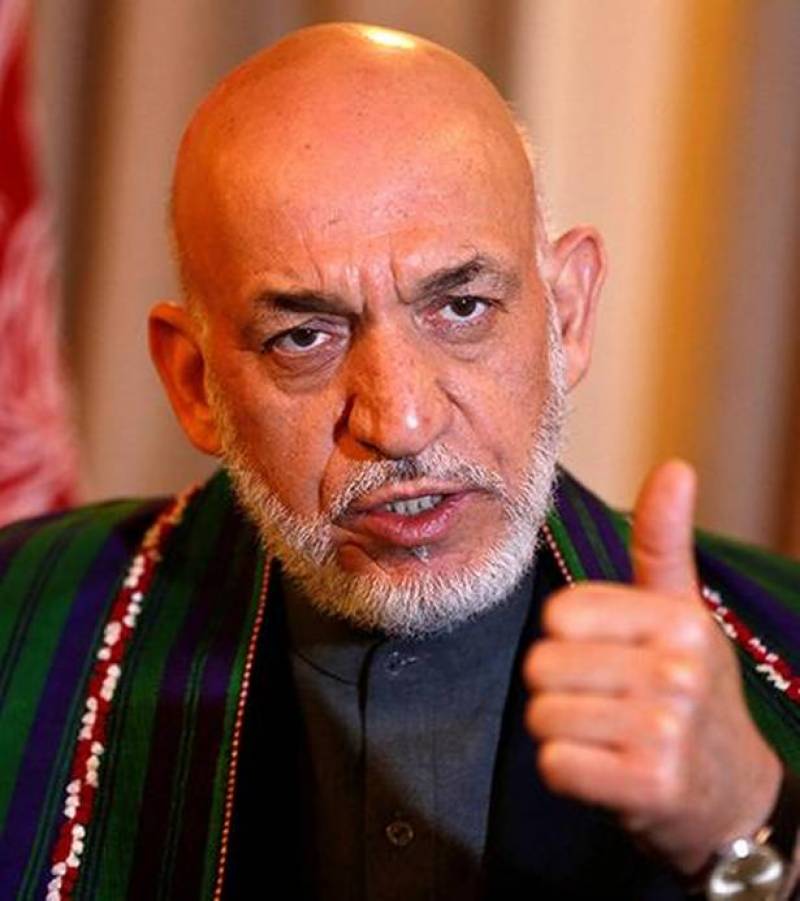 He called for pressure on “Pakistan’s military and intelligence” after the latest bombing in Kabul on Saturday in which more than 100 people were killed.

“We have only seen a statement from President Trump, which is an affirmation of our stand for the past 15 years [on involvement of Pakistan based groups]. Now, they have to take action, which means stopping the Pakistani military and intelligence from doing what they are doing,” Mr. Karzai told *The Hindu *here, drawing a link between three attacks in a week.

Taliban terrorists laid siege to the Kabul Hotel Intercontinental on January 21. An international children’s NGO in Jalalabad was attacked by suspected an IS-affiliated group on January 23. The spate of attacks has led to a greater focus on the next move of the U.S.

After a tweet by President Trump on January 1 accusing Pakistan of “lies and deceit” and giving a “safe haven” to terrorists and deciding to freeze military aid to the country, the U.S. government promised further action if it did not act against Taliban-affiliated groups. The U.S. carried out a drone strike along the Afghan-Pakistan border on January 24, killing three militants of the Haqqani group.

However, Mr. Karzai said drone strikes would not serve as an answer, as they would be “counter-productive”.