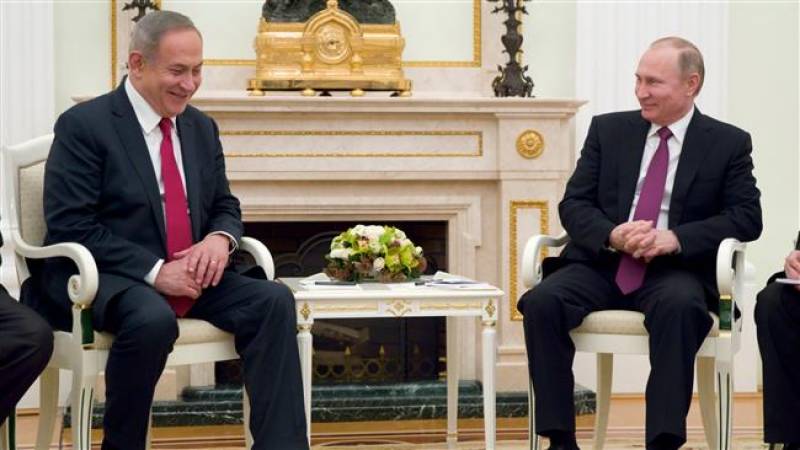 According to the Kremlin on Sunday, the two leaders will discuss "Russian-Israeli cooperation in trade, economic, cultural and humanitarian areas as well as some pressing international and regional issues, including the situation in the Middle East and in Syria.”

Netanyahu was quoted by TASS as saying that "strengthening coordination between the Israeli Army and the Russian armed forces on Syria, as well as a whole series of issues important for the security of Israel,” will also be discussed in the meeting.

During the past few years, Israel has frequently attacked military targets in Syria in what is considered as an attempt to prop up terrorist groups that have been suffering defeats in their fight against Syrian government forces.

Back in April 2015, Netanyahu officially admitted for the first time that the regime's military had conducted strikes in Syrian territory.

Damascus says Israel and its Western and regional allies are aiding Takfiri terrorist groups operating inside the Arab country, while the Tel Aviv regime's military carries out such sporadic strikes against Syrian government forces. The Israeli regime has even set up field hospitals to treat wounded militants evacuated from Syria.