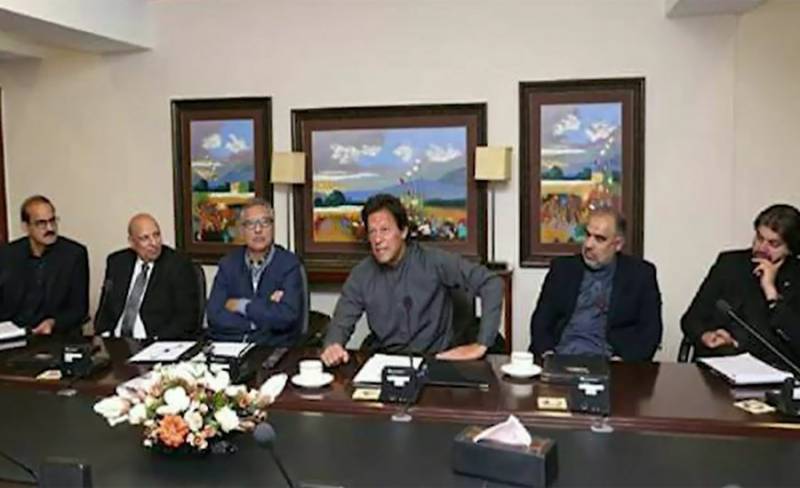 ISLAMABAD – The Pakistan Tehreek-e-Insaf (PTI) has received details of the accounts and assets of Foreign Minister Khawaja Asif and they will be handed over to the National Accountability Bureau (NAB).

The decision will be made during a meeting of the PTI Core Group, which was presided over by Imran Khan on Monday.

The meeting also decided to register new cases against the Sharif brothers and Asif Zardari.

It formed a task force led by Aleem Khan to disclose the corruption of Chief Minister Shahbaz Sharif.