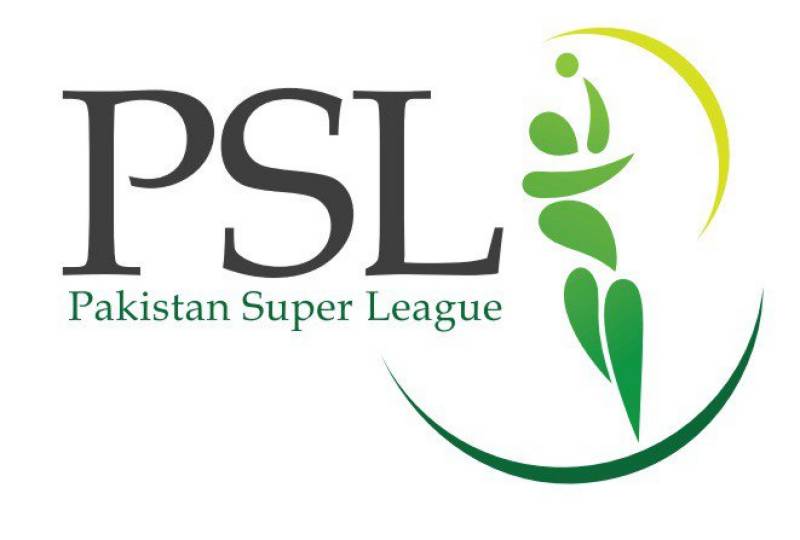 LAHORE: Karachi Kings were the most active franchise during a replacement draft for the 2018 Pakistan Super League (PSL) on Monday, by making three changes.

The draft was held at Pakistan Cricket Board’s headquarters in Lahore on Monday.

The Karachi Kings signed England batsman Joe Denly to replace Luke Wright, who had represented Quetta Gladiators in the opening two editions of the PSL before being released.