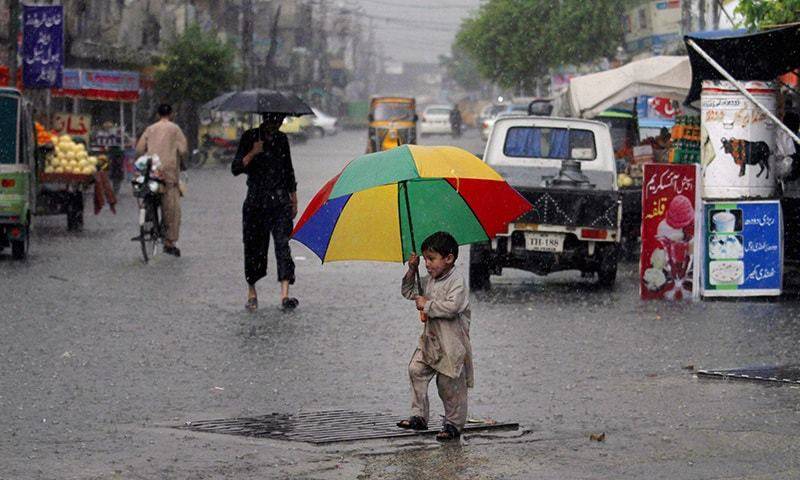 A westerly wave is affecting upper/western parts of the country and may persist till Wednesday.

In the next 24 hours, cloudy weather may persist in upper parts of the country including Quetta division. However, rain-thunderstorm (with snowfall over the hills) is expected at scattered places in Malakand, Hazara, Mardan divisions, FATA, Kashmir and Gilgit-Baltistan, while at isolated places in Bannu, Peshawar, Kohat, Sargodha, Rawalpindi, Gujranwala divisions and Islamabad.